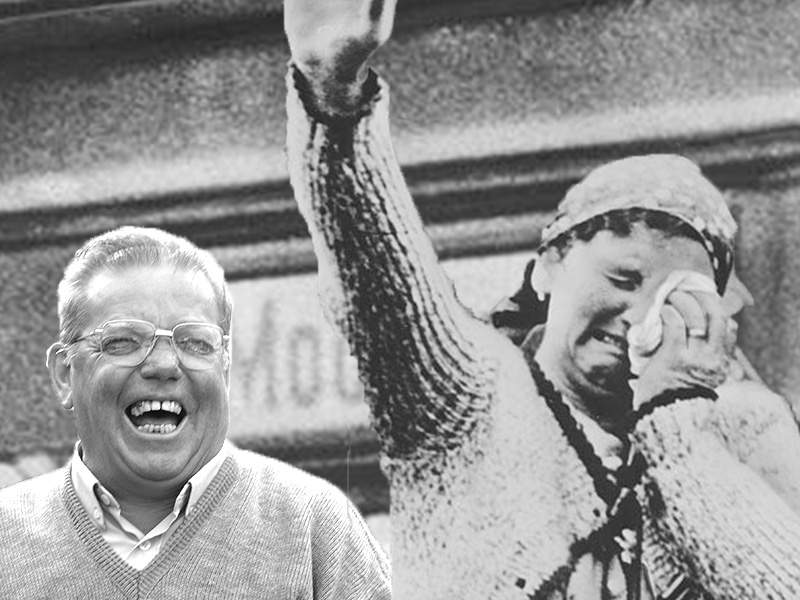 2. You’re the smartest person in the known universe – let them know

Alas, you have the forum you’ve always dreamed about! *RING RING* Oh, what’s that?!? THE SCHOOL BELL! Time to take some commenters to school! Sure, they never meant to challenge you to a battle of whit and retort. Sure, you could be sounding off on videos about plate tectonics or particle fusion (of which you have vast knowledge of) but not TODAY! No. Today, you’re bringing the factoid train to the place where their minds need to educated most – MUSIC VIDEOS. That’s right. This the perfect time to mention how much Obama sucks or how much they don’t understand music. Step up on that soapbox and let everyone know that they’re wrong simply because their opinion differs from yours!

Which brings us to Rule Number 3 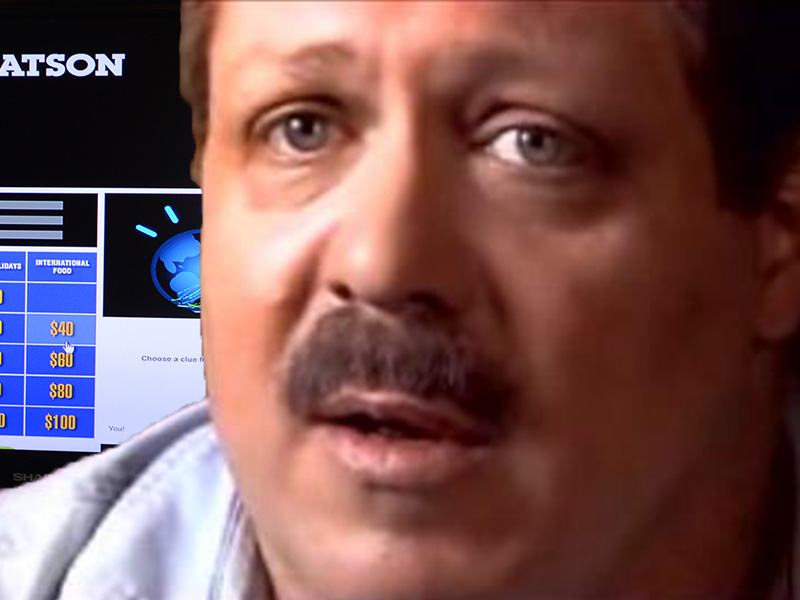 This is Christopher Langan (he is considered the smartest man in the U.S) standing in front of the IBM Watson computer…according to Google they will soon be our apocalyptic overlords

3. Point out something non-relevant in the background

You can say anything…so long as it has no relation to the purpose of the video you’re watching. Let’s say that the video has a point or a message it’s trying to convey. What you think you should say: “I appreciate what you’re trying to say in this video, but I don’t agree with your viewpoint and banging your mother was like trying to have sex with an open garbage bag of jelly doughnuts” (see Rule Number 1). What you should say: “I see a Bruce Lee poster behind you. Do you even know who he was…get a clue.” 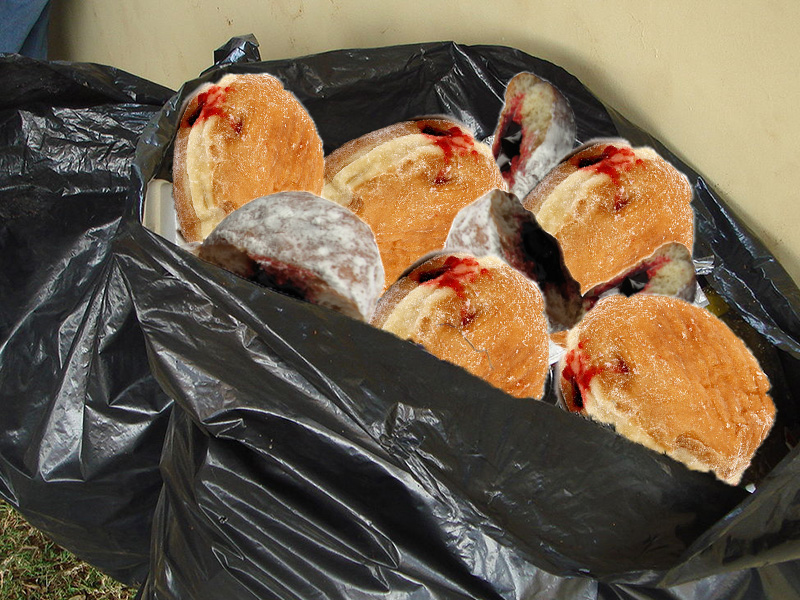 4. WRITE IN ALL CAPS TO MAKE YOUR MESSAGE MORE CLEAR.

We know that writing in CAPS is like yelling on the internet, but writing in CAPS on YouTube isn’t quite the same. You see, writing in CAPS on YouTube IS THE ONLY WAY YOU EXPRESS YOUR TRUE FEELINGS OMFG SO HAPPY LOL BEST VIDEO EVER :). (I’m not sure how to punctuate the end of that sentence) It’s not just about yelling in all caps. It’s about sounding like you just watched the video while snorting lines of blow with a dolphin named TWINKLES in a pool of Jolt cola. Have you ever heard the voice overs for the TV show My Little Pony? That’s you now. Talk like that. It’s the only way people will be able to understand how you really feel. 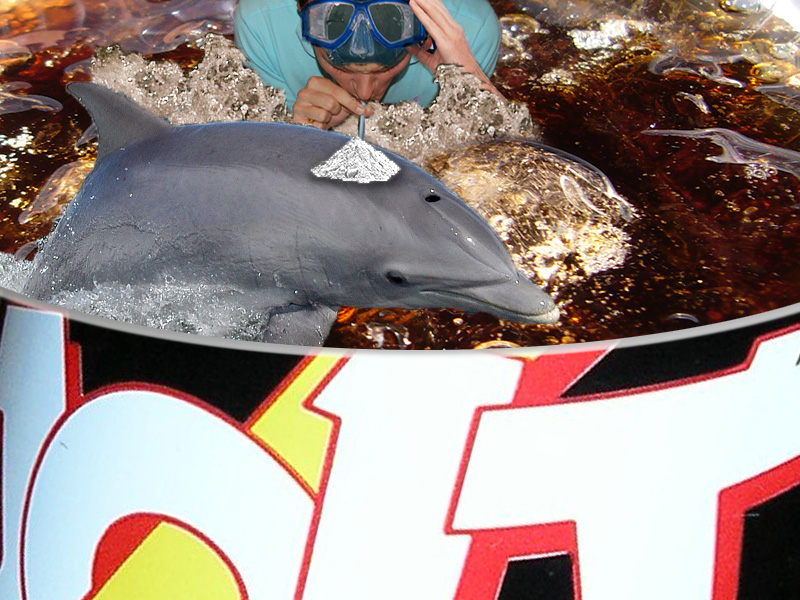 That’s why they call it a “Blow Hole”

Sure, you’re on the internet which is an endless stream of information and entertainment, but why stop watching the video you currently hate. That’s too easy. Someone put a lot of hard work into the thing you’re watching, so why not publicly shit all over it? That’s what the dislike button is for, right? I know, I know, you may be sitting there searching for a specific type of video and this isn’t really the one you were looking for. But fuck it, they should have known better, give ’em a dislike. Don’t give them a well thought out reason as to why this video didn’t sit well with you. Just click the dislike button, they’ll understand why. Oh, and throw in a “FUCK YOU AND YOUR DUMB POSTER BEHIND YOU…OBAMA IS THE WORST PREZ SINCE JEFFERSON…SMH” for good measure and round out all the rules. 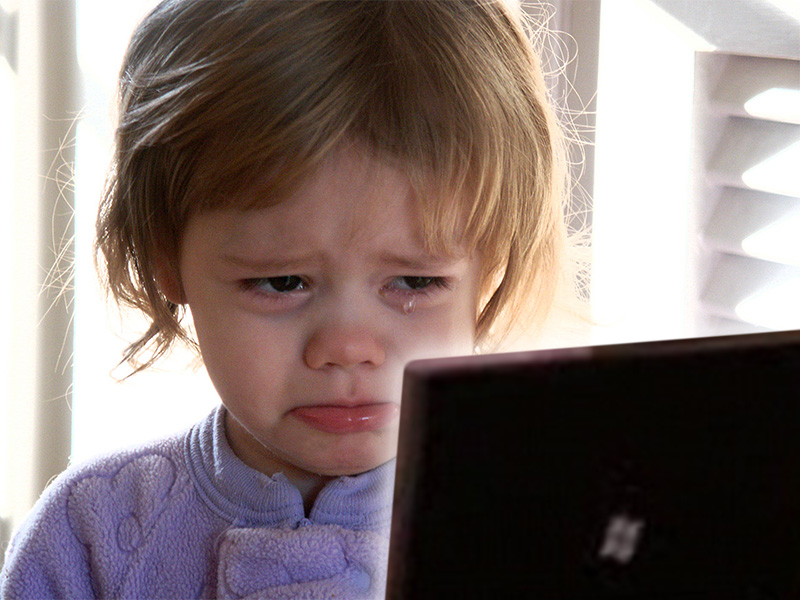 What a fowl mouthed little kid…