Jack Antonoff, the guitarist from the band Fun. has a new side project! The band is called, ‘Bleachers’, they have their first album out and planning on doing their first festival at Austin’s SXSW this year.

Below is their current single. It’s actually not bad at all!

I bet the cost of the video was…. $.78, that’s the cost of the water they used in the tub. I get they are trying to get noticed by using Jack but seriously… The WHOLE video is about him!  I could be completely wrong. Maybe Jack was pumped about the project and had some extra time on his hands. Leading to him doing the video himself and having Lena Dunham help him? Since you know, she’s a supportive girlfriend and all. Love her! 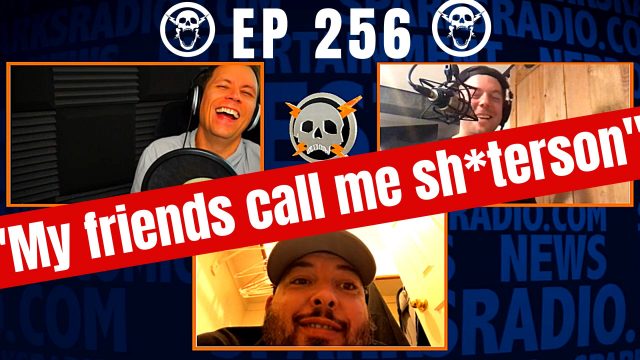