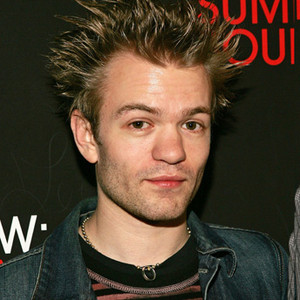 Deryck Whibley, front man of Sum41 has opened up about his recent tango with death. By the way, you can watch the interview below; the segment is mainly about his drinking problem that landed him in the hospital for a month.

Whibley says that he would use the excuse, “drinking helps him write songs”. It powers him and brings inspiration to his writing so he needs to drink to continue to produce good music.

Whibley was so deep into his drinking problem; he would have a bottle of vodka sent to his house everyday. One day he poured himself his first drink of the day and he woke up in the hospital. Doctors told him all the parts that were failing inside of him and it’s actually really sad and intense!

He claims that some of his buddies don’t call him to chill any more because who wants to invite the sober guy, but he’s ok with that because he doesn’t think about drinking any more.

On the bright side, he is focused on writing music again and powered by sobriety. There’s no information on the new album, when the band will get together and record it or any goal date.

Watch the report of what happened below. 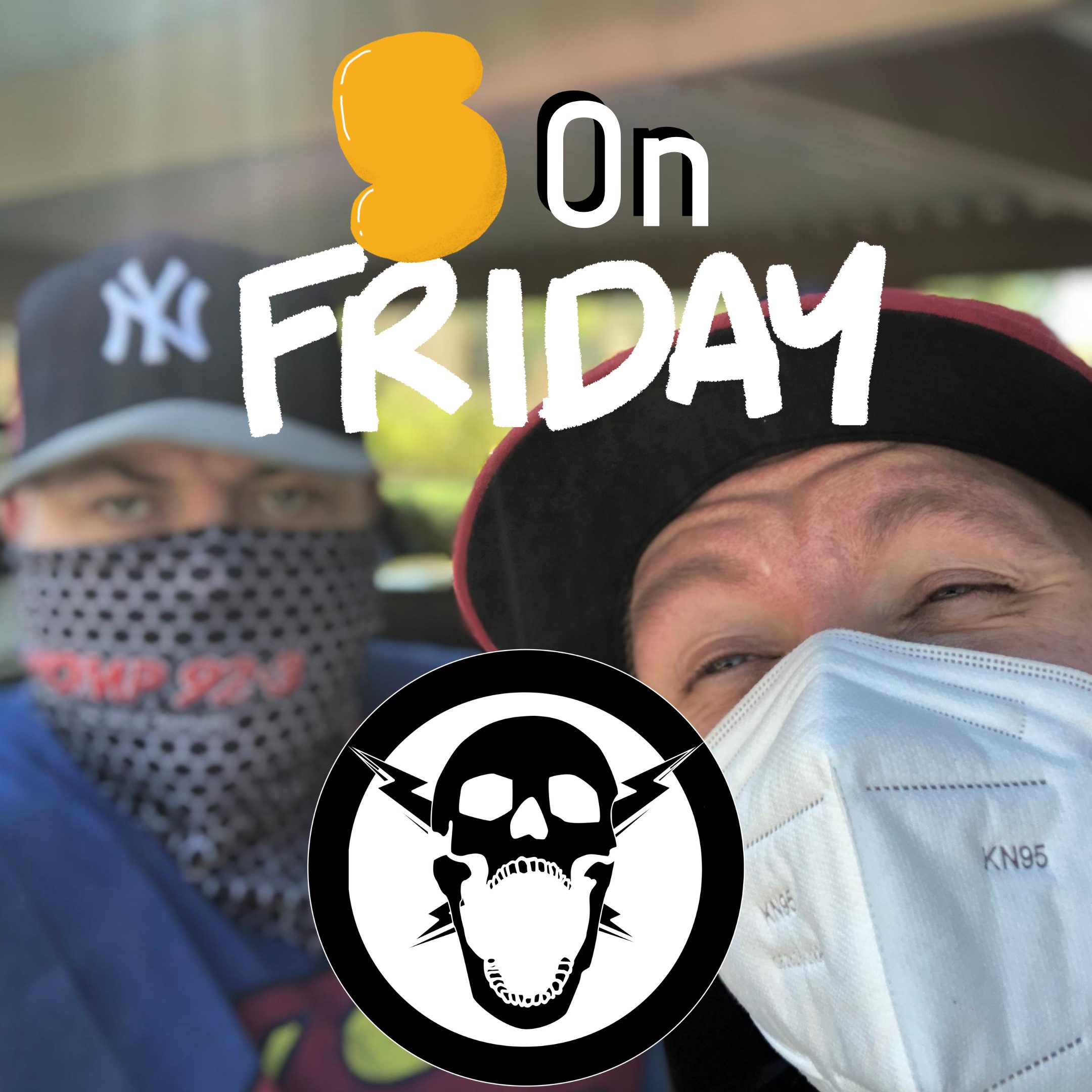