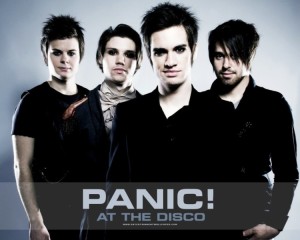 Panic at the disco put members of the Westboro Baptist church in their place on Sunday night, when the band pulled into Kansas City for a gig. Members of the church were planning to picket their show. The band announced on social media that for every member that shows up, they will donate $20 to the Human Rights Campaign.

There were only 13 members from the Church that showed, the band thought that was weak because it only equaled out to be $260. They decided to up it to an even $1,000 and they also gave 5% of their merchandise sales to the campaign for LGBT equality. 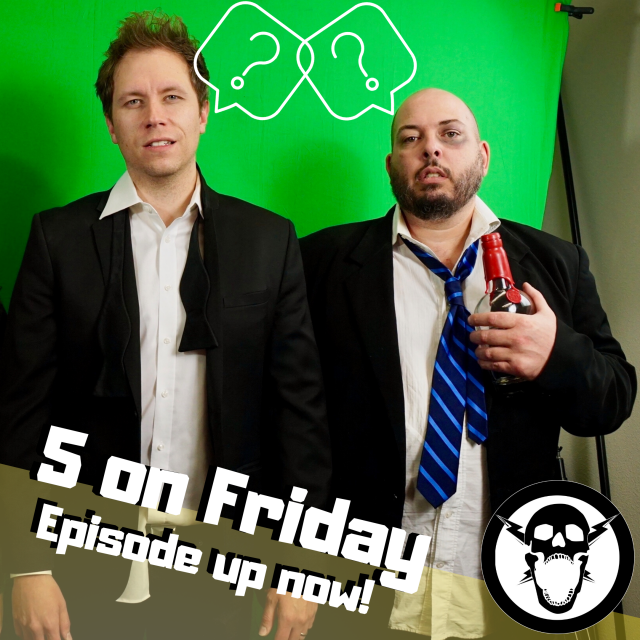