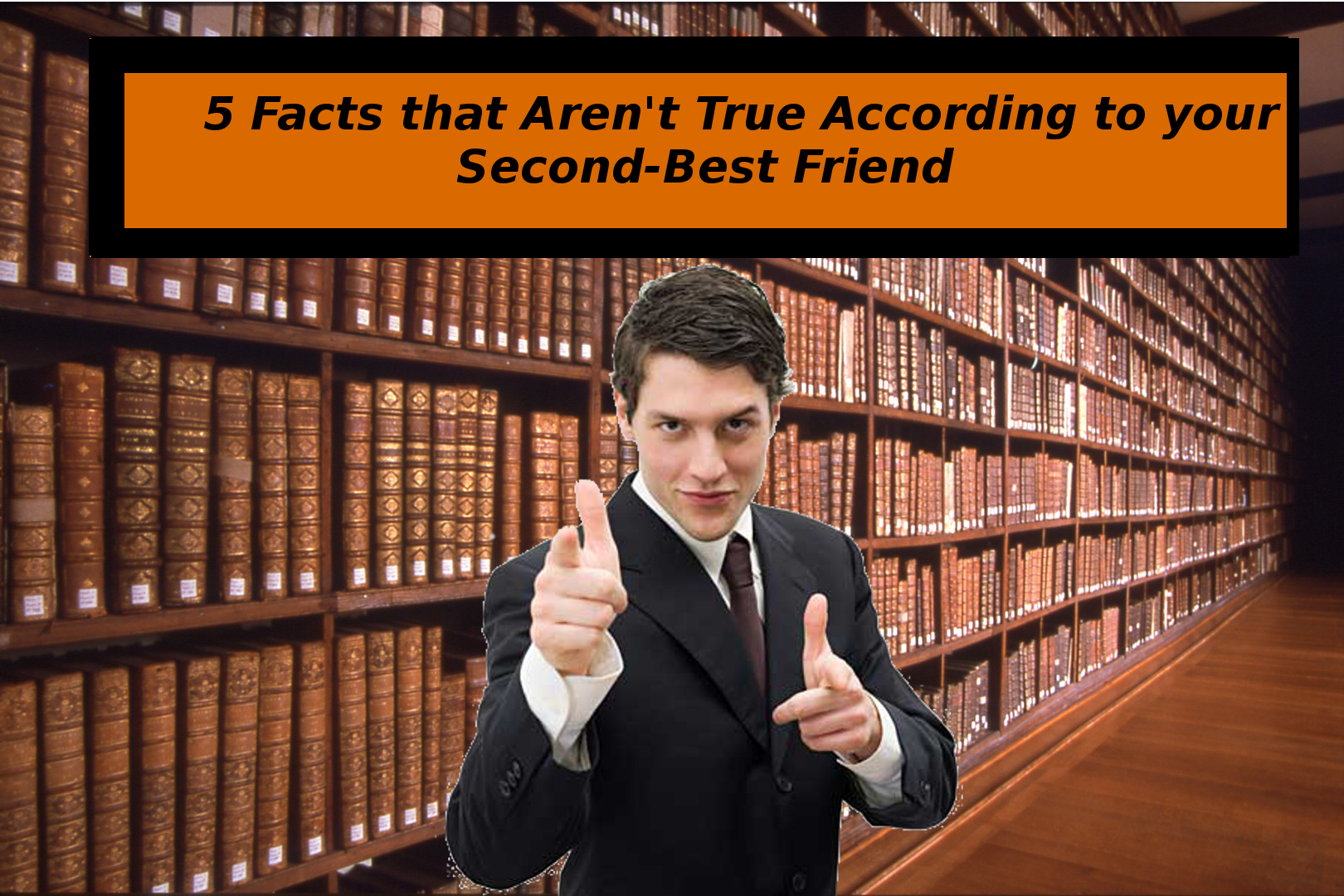 We all have that friend–specifically, that second-best friend. He/she disputes what most would call irrefutable facts. This can be annoying and, although this person is still a friend, their tendency to dispute obvious truths keeps them at “second-best friend” status. Thus, 5 Facts That Aren’t True,  According to Your Second Best Friend:

1. Han Solo shot first. A best friend would agree, but a second-best? Not a chance.

2. Bea Arthur was the sexist Golden Girl. This is a self-evident truth to most friends, but the ever stubborn second-besty goes with Estelle Getty every time. 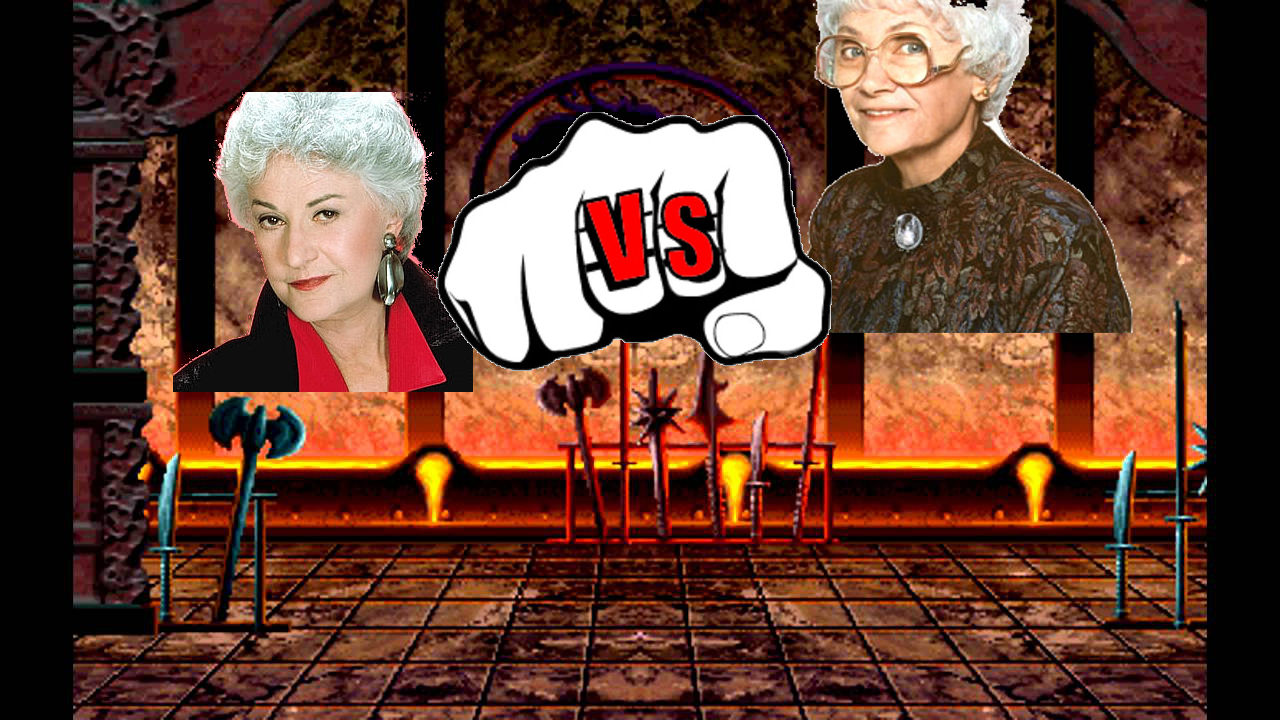 3.  Rolling Stones were always better than the Beatles. Always. Hey Jude can suck a dick during a hard day’s night. Your second-best friend sounds like this guy: 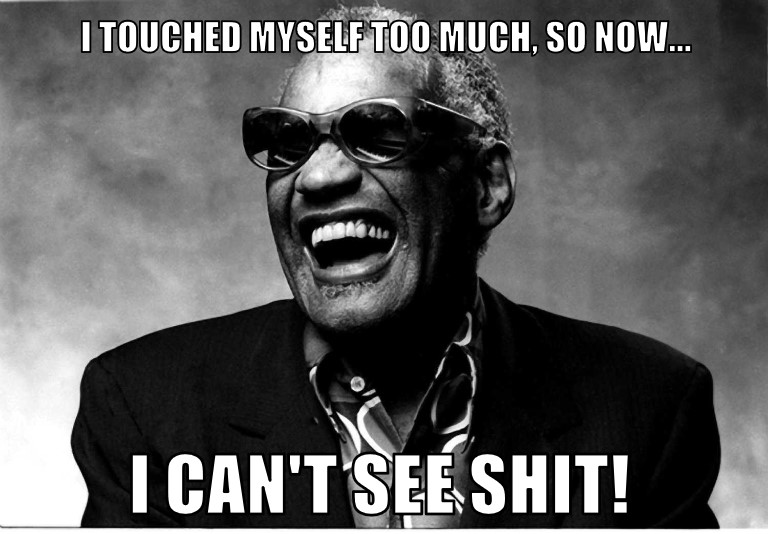 5. Gravity was invented by Walmart to explain “falling” prices.