BREAKING: The Academy of Motion Picture Arts and Sciences has released a press statement pertaining to Meryl Streep’s Best Supporting Actress nomination. It seems that they want to create a separate award for her if she should win. They go on to cite the reasoning behind this separate Academy Award is that she’s been nominated a record 19 times and that it is beginning to devalue the nomination and the value of the trophy itself.

This has been something of real concern to the Academy for some time now. Mrs. Streep is a wonderful actress and person, and this isn’t to take away from any of her past achievements. Quite the contrary, we thought this new solution would be something of the highest honor for an actor working today. We’re actually quite proud of the idea, and if Mrs. Streep were to win this, she’ll go down in history as one greatest actor’s in history.

That “idea” they’re talking about is what looks like “a double Oscar”…yeah…you heard that right! An Oscar holding another tiny Oscar. These were the photo’s released along with the press statement: 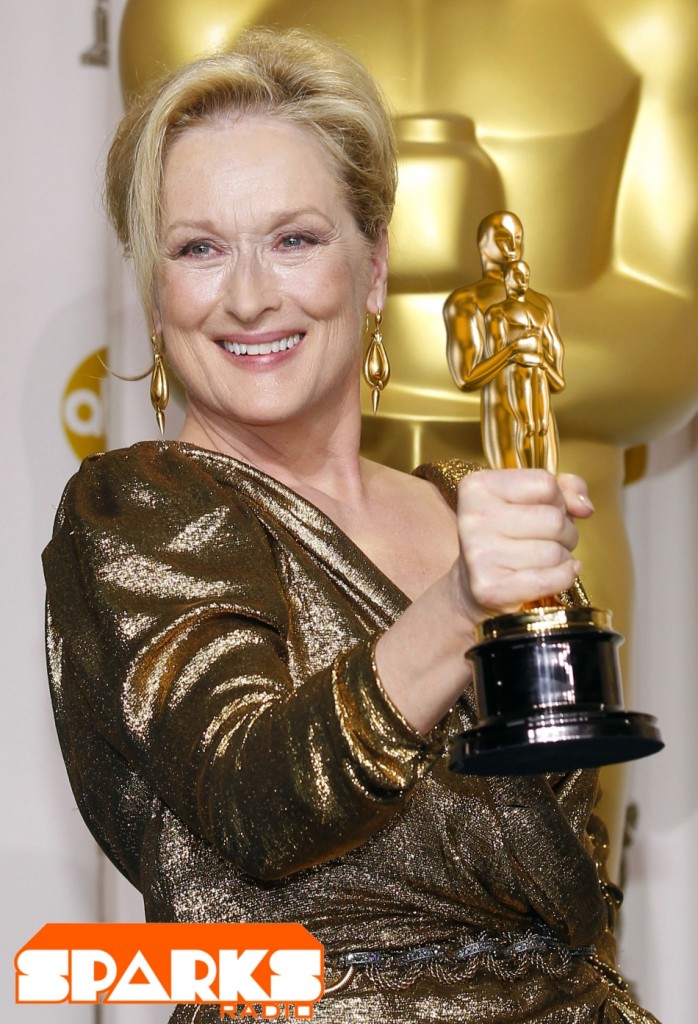 They’re obvious mock-ups and in all honesty, they don’t look half bad. But has it really come to this? Do we really need to start squaring or GOLD trophies? Isn’t the GOLD part enough? Also, what are the rules behind getting the double Oscar? None of this has been established yet. We’ll continue to update as more details are given.