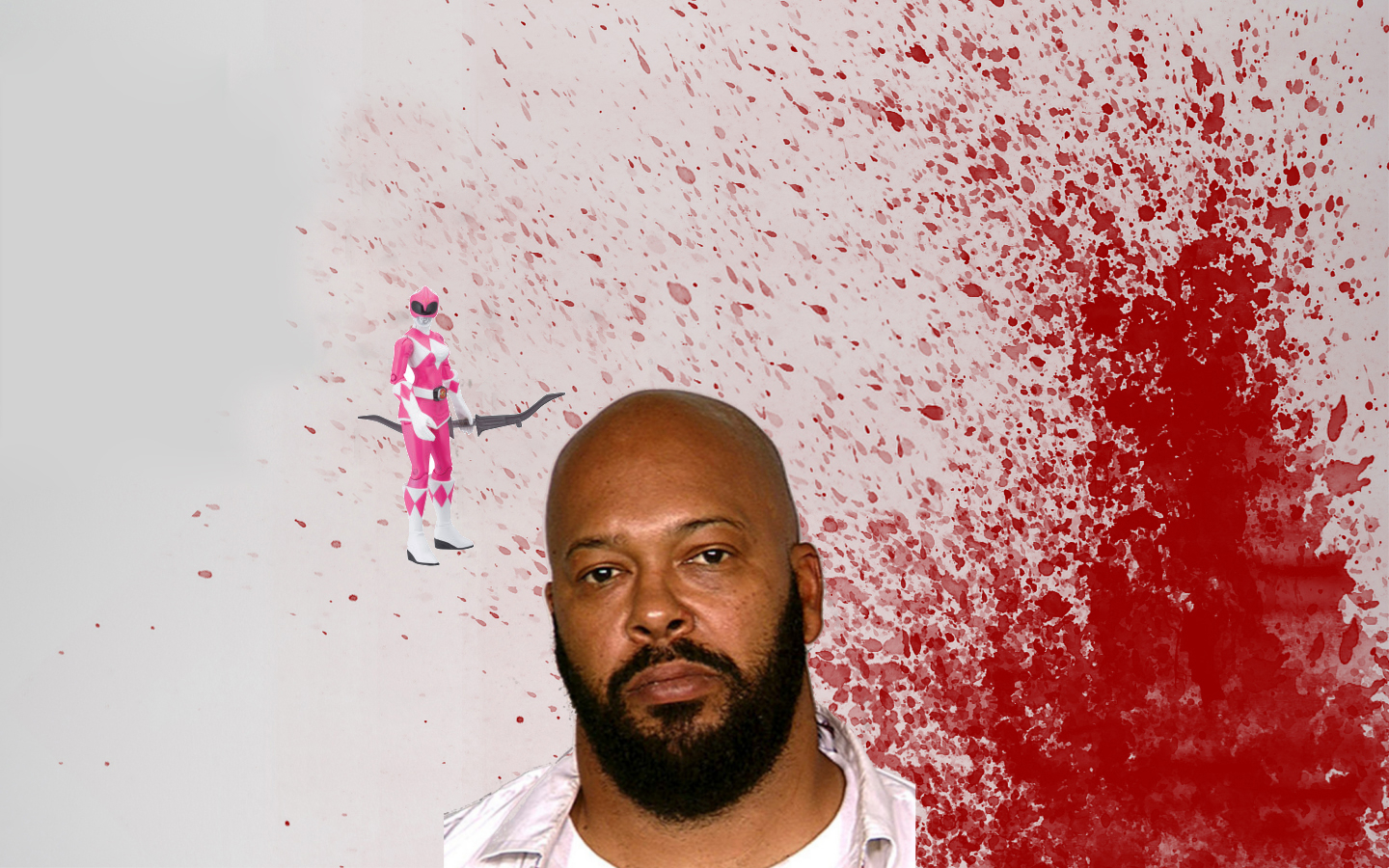 Suge Knight continues his brutal reign of terror, as he proves no Power Ranger is safe. After slaying the Blue Ranger in a fatal hit-and-run-straight-out-of-compton-unintentional-murder and opting to spare the “black one,” it was predicted that he would not intentionally murder another ‘Ranger. However, authorities are saying that he may now have murdered the Red Power Ranger because he thought only killing the blue one was a sign of devotion to the infamous “Bloods” gang. He was recently quoted saying, “I hate Crips and Bloods, so both had to go!” The Pink Ranger reportedly tried to intervene, per eyewitness accounts, but she wasn’t able to stop the brutal killing. “My arrows were ineffective. I must have fired 5 or 6 arrows, but by that time, Red was already down.”

Red had already been coming under scrutiny by authorities for allegedly using a power sword to kill his roommate. Perhaps Suge Knight knew the Red Power Ranger’s roommate? This has to be the biggest struggle the Power Rangers have experienced since they fought the Super Putty Patrollers. Stayed tuned, as we continue to follow this breaking news story.