That’s right lazy people and stoners of the world. Chipotle has partnered with Postmates, a service that will bring Chipotle right to your door!

The catch? It’s expensive. Like real expensive. Jason Del Rey at re/code revealed “I just tried to order an $8 Chipotle burrito from Postmates and was told it would cost $20 with delivery and service fees”

Even though it’s pricey, there are days I can’t get off the couch so who knows. When it comes to Ohio, I might have to have a burrito brought to me, while I’ll lay on the couch, in sweats, on a Tuesday, at 2 in the afternoon.

Here’s the cities it’s available in: 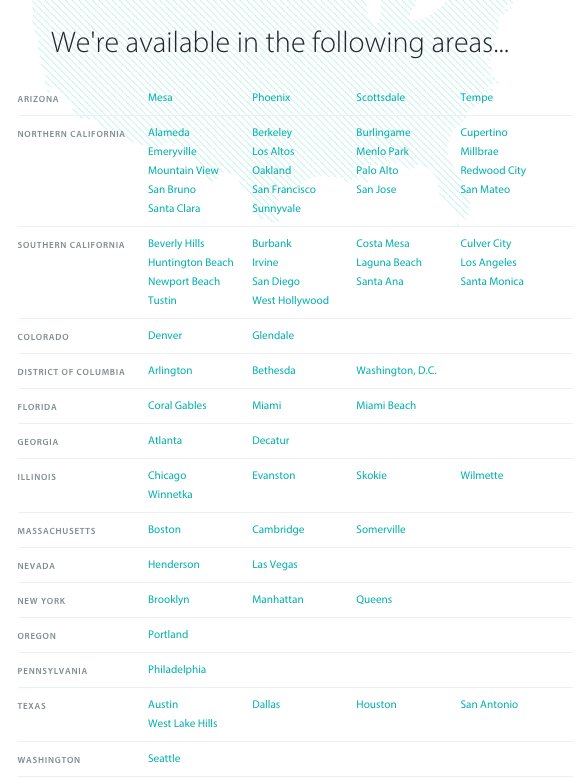