The internet has become one of the most important advancements in human communication since the invention of the printing press. Still relatively in it’s infancy, it has spurred the decentralization of ideas, social interactions, collaboration, mobile phones, and…pornography.

Lots and lots of pornography.

But, along with all of these incredible advancements, the internet has also caused fleeting glimpses of the dumbest things ever conceived to be brought to the surface.

30 years ago, these stupid things would have simply gone unheard of and the world would have been better off. In fact, you could argue that services like Google and Facebook were invented to protect the rest of humanity from idea’s that are so terrible, so idiotic, that they should never been seen out of fear of infecting any remaining intelligence that is left in the world.

Instead, I’ve plunged deep into the… deep… to find 5 (and I could only take five before I had to surface) of the stupidest things on the internet.

This device promises to change the way you live. Probably because when the batteries die, you die too! What industry is this “gadget” disrupting anyway… breathing respirators? Well, for only $150 bucks, how could ANYONE LIVE WITHOUT IT?

The only more insane than someone actually plotting all those dots on a map for a train that connects both sides of the world is the fact that this plan lasted until 2007 before someone in Russia realized that airplane’s exist.

Pitbull and Shakira and MH370

“As an example of an Internet theory which they imply their readers should not take seriously, The Independent and the Huffington Post have reported the suggestion that Pitbull and Shakira’s song “Get It Started” displays prior knowledge of Flight 370’s disappearance. The lines cited most often by advocates of this conspiracy theory are “Now it’s off to Malaysia” and “Two passports, three cities, two countries, one day”. The lyrics “No Ali, No Frasier, but for now off to Malaysia” were linked to ‘Mr. Ali’, who was referred to by the press as one of the Iranian passengers, even though Malaysian authorities have confirmed that the 19-year-old passenger is actually called Pouria Nourmohammadi.[99][100] (In the song, “Ali” actually refers to boxing legend Muhammad Ali, who beat another boxing legend, Joe Frazier, in the Thrilla in Manila on 1 October 1975). Proponents of this theory have linked the “two passports” to the stolen Austrian and Italian passports used by two passengers to board the plane. The reliable sources for this story dismiss the lyrics as “mere coincidence” and indicate that to take it seriously would be “a terrible idea”, with supporters of the theory being described as “Conspiracy Theorists” and “YouTube illuminati”. “

WARNING **LOUD** – TURN SPEAKERS ALL THE WAY UP AND GET READY TO WALK THE DINOSAUR.

Is your girlfriend a horse?

I’m sure this is one of those marketing ploys by the horse industrial complex, trying to convince everyone that steel fuel can’t melt jet beams and Tupac is a hologram, but personally, this website really cleared up any confusion I was having at the time. At 43 Questions, this test actually takes longer to take than the lifespan of the average horse, so it might be doing more harm than good for many relationships.

Thats all I could do before my IQ was compromised permanently.

What are some of the stupidest things you’ve seen on the internet? 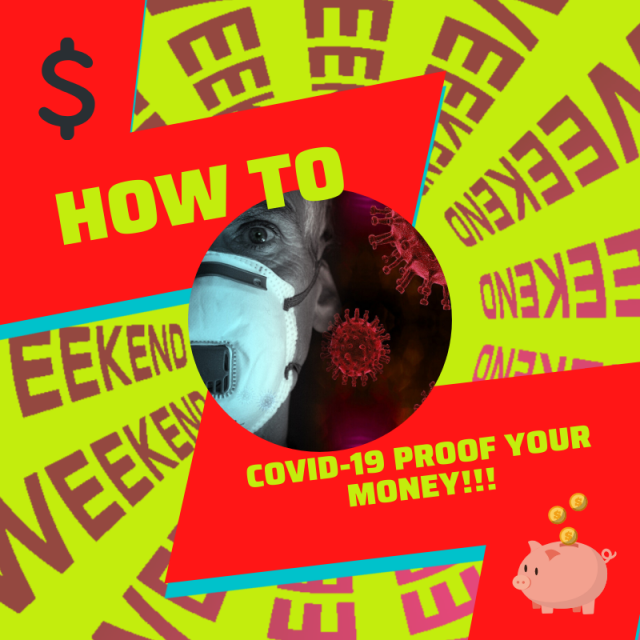 SPECIAL FINANCE EPISODE – HOW TO COVID-19 PROOF YOUR MONEY