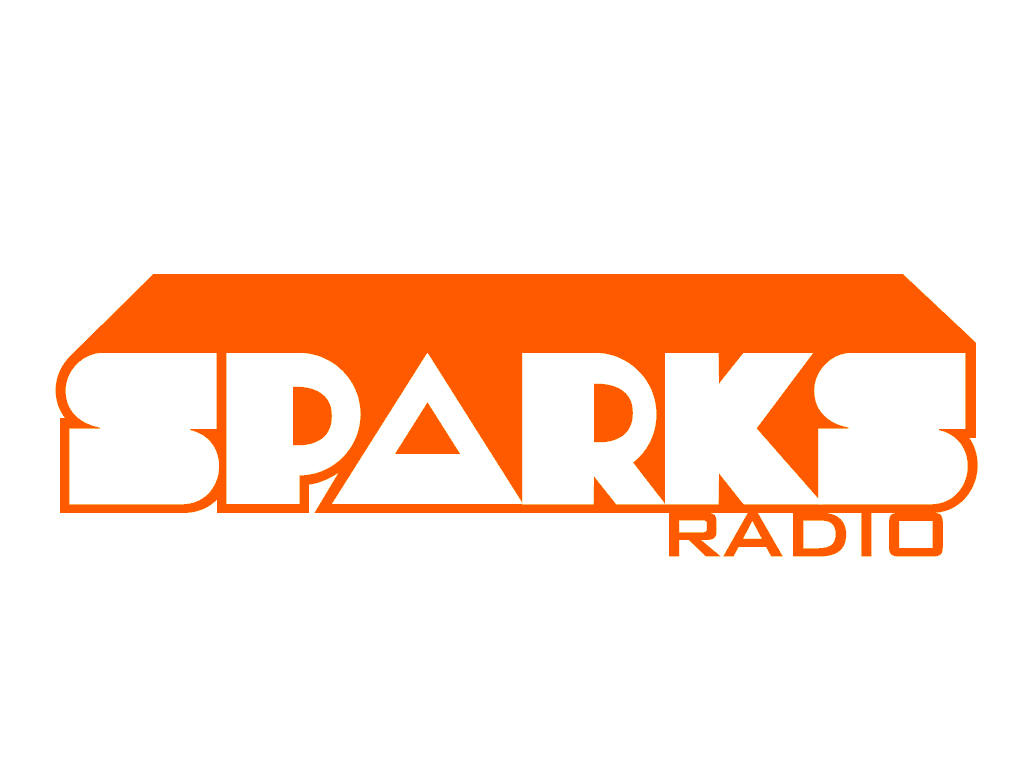 “Welcome to Prime Time, Bitch.” Is my all-time favorite movie quote. If you don’t know the movie, than I think we should tweet other people.

I wouldn’t recommend “Twinkie Surprise” as the most wonderful thing to do. #WheelofPunishment pic.twitter.com/8BFW0aRdCU

8/29 at the Time Out Sports Bar and Grill! Tell your friends and help us spread the plague! pic.twitter.com/tk0uIecZaF 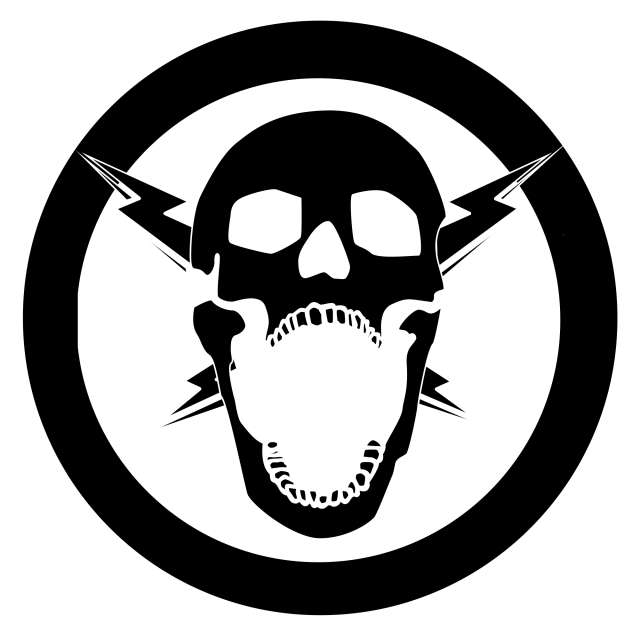 SOS needs to change, Spain’s has a King?, and Living in the bushes – Sparks Radio Podcast Ep 221