Matt Damon has been filling theatres with laughter for over a decade. Finally, the American Foreign Press has paid tribute to the man with a Golden Globe for best Male Lead in a Comedy/Musical.

Here at SparksRadio, we couldn’t be more proud of a man who has kept us laughing throughout the years. Here’s a look back at his funniest films. 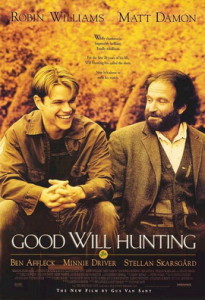 Back in 1997 Matt Damon wowed us with his hilarious slap-stick performance in Good Will Hunting. A comedy romp, co-starring comedic legend Robin Williams, Good Will Hunting had us laughing from beginning to end. The story of a lovable loser/janitor, Will Hunting, who finally get’s direction in life from his psychologist. 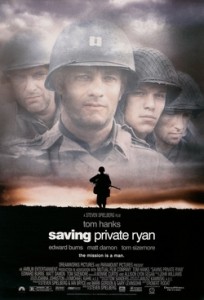 Not many films truly capture the lighter side of war like Saving Private Ryan. With a hard R rating this comedy isn’t for the kids. After the hilarious deaths of a paratrooper’s brothers, a special team is called in to rescue Private Ryan from behind enemy lines. Co-starring Turner And Hooch’s Tom Hanks. 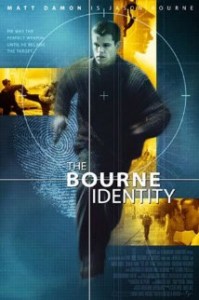 A classic spin on forgotten identity, The Bourne Trilogy chronicles the adventures of Jason Bourne as he stumbles along to find his true identity, and meets some crazy characters along the way. Fun for the whole family! 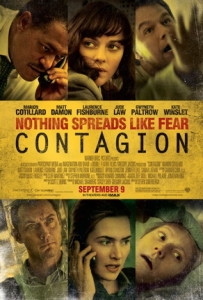 In one of Damon’s most hilarious roles to date, we watch America’s funniest actor deal with the death of his wife, and the slow death of the world around him. Nonstop laughs as he fears for his daughter’s life with the world crumbling to pieces. Worth watching again as you probably laughed so hard you missed a few jokes.