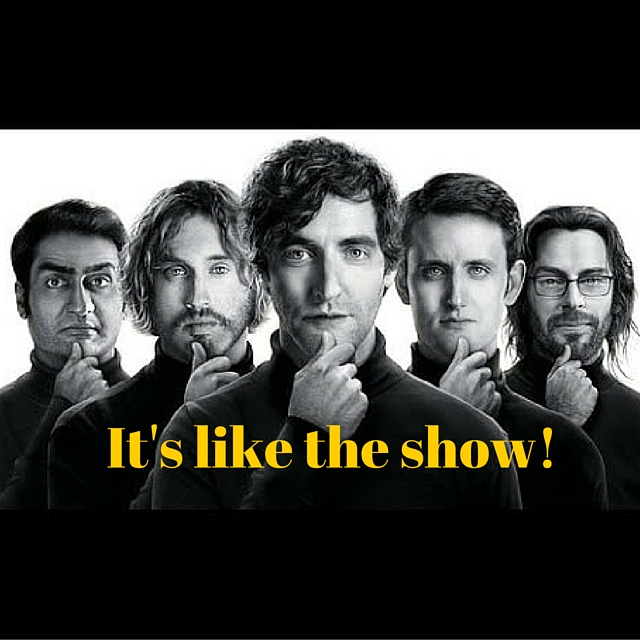 Have you seen Silicon Valley? If you haven’t let me spoil a part for you.

First off, it’s a fantastic show on HBO that you need to watch! It’s hilarious, about technology and a growing tech business oh! And it’s starring TJ Miller. Second, the part I’m talking about is on the character Gavin. He’s the CEO of Hooli and he asks his entire engineer team to sponge the Hooli (Google) search of any negative comments, articles, etc on him or of the company. That’s exactly what Axl tried doing with pictures.

Axl Rose, singer of Guns N’ Roses reached out to Google and asked to have any unflattering photos of himself removed. He sent notice to the company stating, “No permission has been granted to publish the copyright image”. As many of us have use or at least seen memes created from a 2010 concert photo, the unflattering photo with the red bandana and white shirt is the one he’s talking about.

TorrentFreak reported it first, click here to read their article.