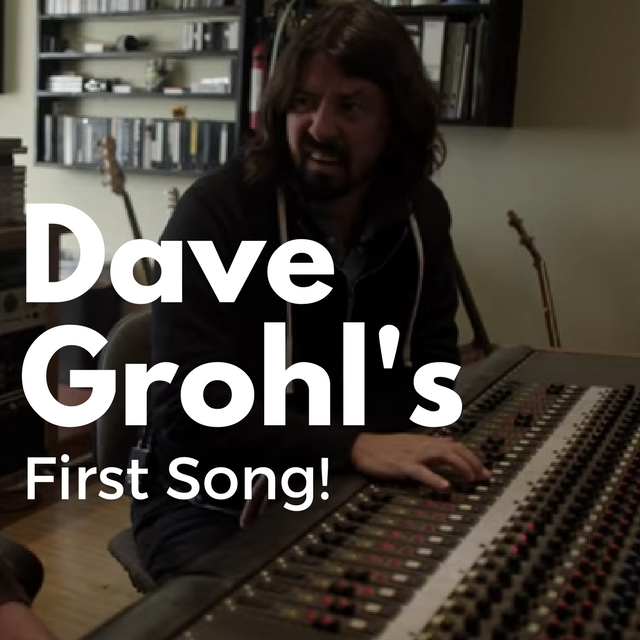 A clip surfaced showing Dave listening to his first song that he wrote and played all the instruments on… This clip was suppose to be in the documentary series, “Sonic Highways” but it was cut out.

In the video he says he sounds “like a girl” and cringes at first when listening to it. Let me tell you, for his first song, it sounds dope as hell!

This was recored in 1989 and it was for his band SCREAM which was based out of D.C.

Check it out here. 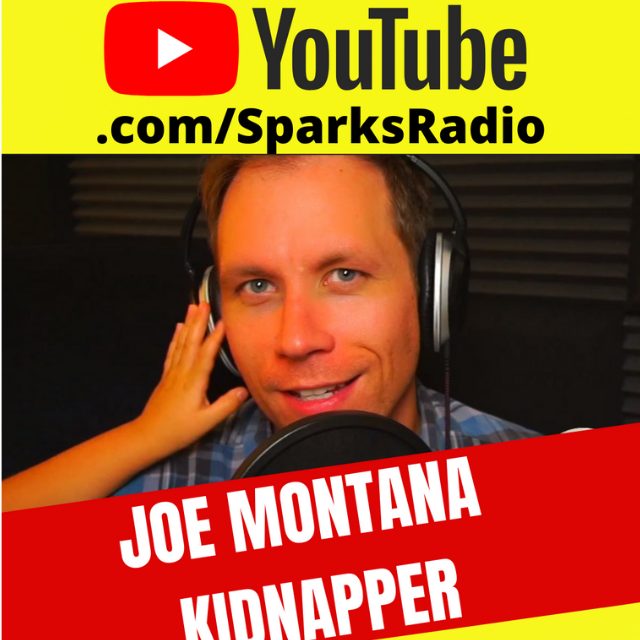