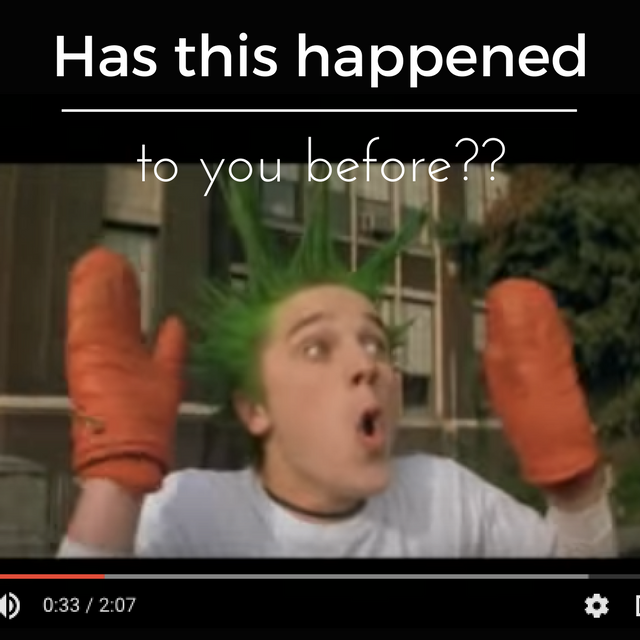 There I was, sitting in a room with a co-worker and some how the movie, “SLC Punk” came up. My co-worker had no idea what I was talking about, and that’s pretty common when it comes to that movie because it’s such a D-Level movie only punk rockers and crazy film nerds have seen it.

When I got home I went to search for the trailer so I can show her… I look it up… I watch it… LAME!

The trailer for the movie is so lame, no wonder it’s a D-Level movie!!! It clearly doesn’t do it justice.

Has that ever happened to you?? Where you look up a trailer after seeing the movie and say to yourself, “No, that can’t be it.” 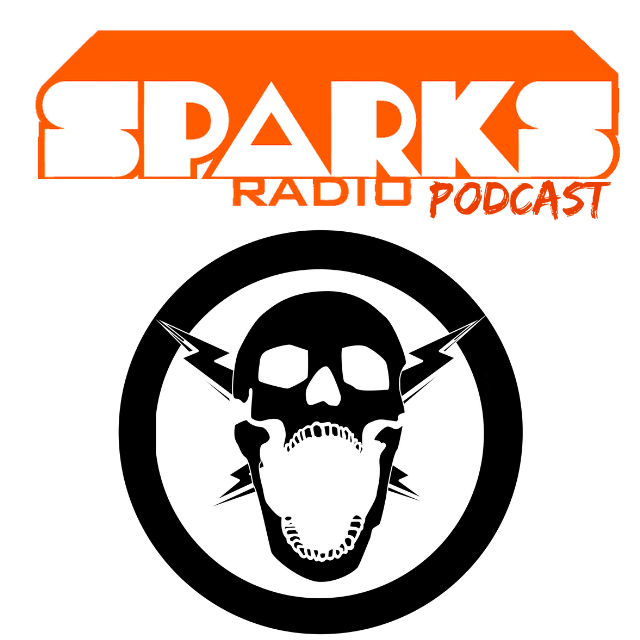