As a band, Tool is incredible. Their songs, no matter how many times you’ve listened to them, never cease to amaze. Which is a good thing considering the fact that they haven’t put out a GOD DAMN RECORD SINCE 2006! If you’re unfamiliar with the band, you might be thinking “Oh, well something must have happened? They broke up or some people died, right?” Nope. “Well, they probably just hate each other. That happens to bands all the time.” Also, nope. They get along fine. Nobody’s died. They’ve simply focused on other things. Which is good for them, but their fans (myself included) have been waiting patiently for a new album which they say they are now working on.

May 2nd, 2006. That’s the date Tool released their last album “10,000 Days” in North America. I remember, because I was giddy with joy that they had “finally” released an album. Here’s a made up quote from my 2006 self nearly 9 years ago: “”Oh my goodness! A new Tool album! Boy, that took a long time. It’s been a whole 5 years since they last put out an album!” I was so young and naive.

You know how much has happened in 9 years? A bunch of shit! Let’s take a look at what’s been invented during that time:

Let’s say it’s 2006. You’re busy rocking out to Rosetta Stoned on Tool’s new album and you suddenly had the urge to munch on a delightful burrito. You decide to snag those tasty, fast-casual vittles from the recent publicly traded Chipotle. The only snag is that you don’t know if it was to the left of Blockbuster or to the right of Circuit City. What are you going to do? Drive there? What a drag! That’s because Google Street View didn’t come in existence until 2007. Even then, it was only in a few cities. I mean, the Google Street View car didn’t show up in the background of a Burn Notice episode in Miami till 2011! 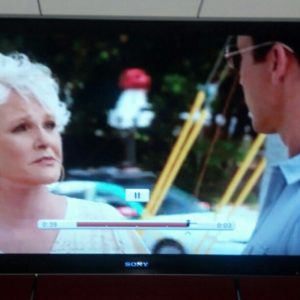 My name Michael Westen. I used to be a spy, but then my cover was blown by rogue agent that went under the code name “Google Street View Car.” He’s an expert at picking up everything around him…nothing gets past this guy.

Remember back in 2006, when people were talking about whether the Earth was going to be sucked into a man made black hole on our quest to see if the “God particle” was real or not. No you don’t, because that conversation didn’t happen until September of 2008 when the Hadron Collider first became operational. In 2006, we were more concerned with why Garfield 2: A Tale of Two Kitties was being made. Garfield 2 was released in June of 2006. 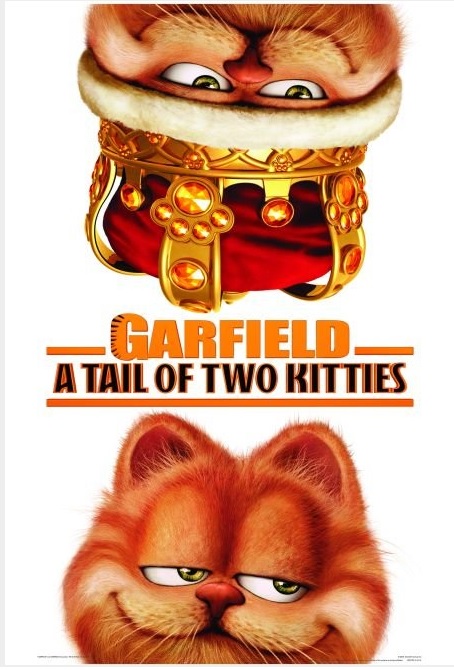 “Bill Murray is in this one too? Why? The first one was terrible and then he signed up for a second? Dude…Bill…” – The people on 2006.

People weren’t accidentally injured by dropping Kindles on their face while lying in bed until November of 2007. In fact, one of Times “Best Inventions of 2007” was what they called “An ATM for Books.” A machine that would revolutionize libraries by being able to print a version of A Short History of Nearly Everything in under 3 minutes. The machine still actually sounds bad ass, but I don’t think it made the “must haves” on the city’s quarterly budget sheet. 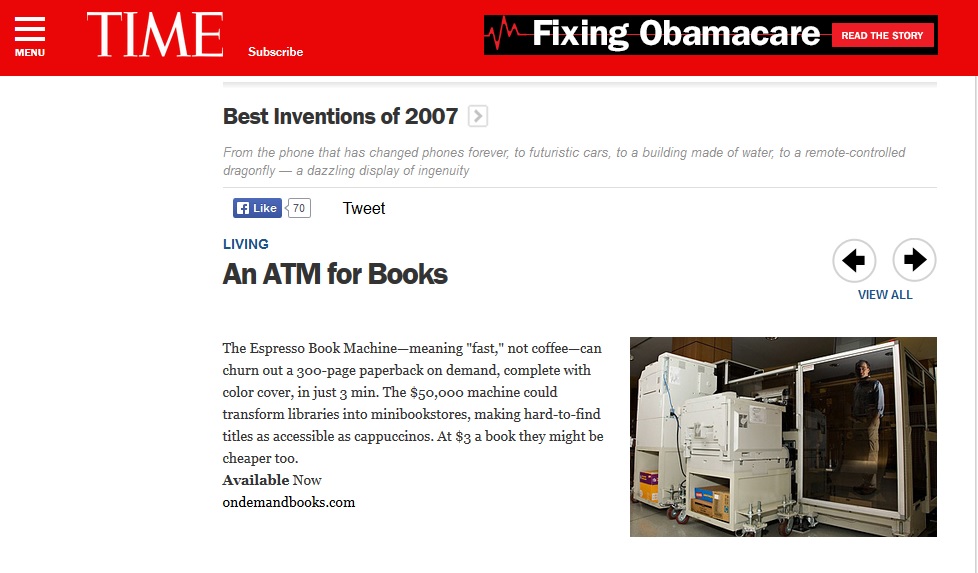 Wait until libraries become self-aware. They’ll assign us all numbers like the Dewey Decimal system.

Yes, Twitter wasn’t even a thing when Tool last released an album. The American launch date of 10,000 was May 2nd, 2006. Twitter wasn’t unveiled to the world until July. This “140 character thing” was throwing everybody off. If you wanted to tweet from your phone, you had to do it via a text message. My phone plane back then was charging me per text message. What a racket!

Here’s a horribly awkward interview with the guys who created Twitter. They’re billionaires now, but at least we’ll always have this.

Yeah. This shit is blowing my mind too. Tool’s last album was released in a day in age where flip phones weren’t synonymous with being on the lamb. Everybody had one. You were super cool, you’d be rocking the the coolest if you were rocking a BlackBerry that didn’t even have a tracker ball in it yet. The iPhone was first announced in June of 2007. 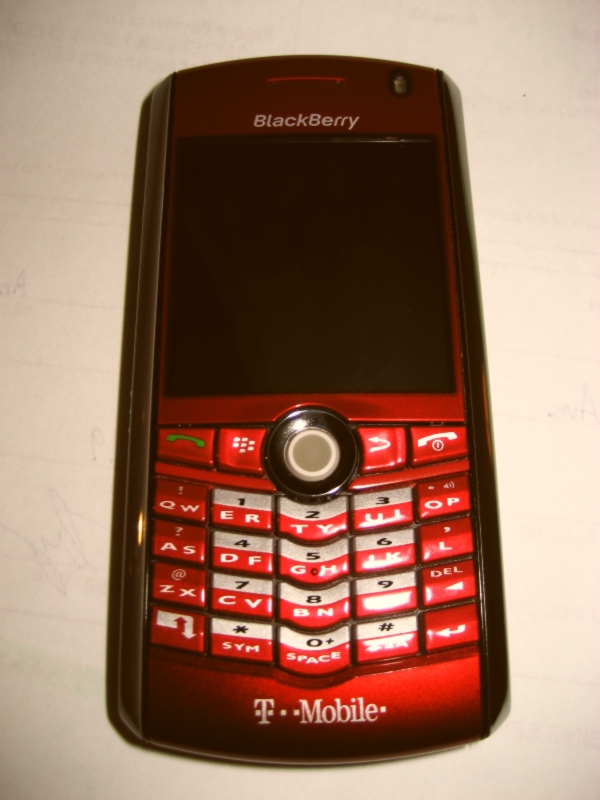 The BlackBerry Pearl. Making you think of tampons since September 2006!

I’m probably missing a metric shit ton of other inventions since 2006, so let me know what else I missed in the comment below or on Twitter – @SparksRadio