Sure we all know the Taco Bell Dog was a girl but voiced by a man, and that Surge was the drink of choice and slap bracelets were mandatory fashion but what about those facts that were lesser known? Well it’s time they got their day in the sun.

Here are some 90’s facts that you either didn’t know, or will claim you did know because you’re that person.

Fact #1: Judd Apatow wrote Heavyweights, And Appeared Briefly In It As A Perkis System Counselor 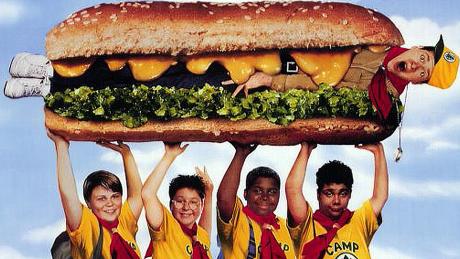 That’s right the comedy mind behind some of the most recent box office hits (Trainwreck, 40-Year Old Virgin, Superbad) got his first writing credit with this 90’s summer camp monster. It’s hard to spot Apatow in the movie, but when Tony Perkis is first introduced and he welcomes the new counselors you can see Apatow very briefly run by the camera. So brief in fact I can’t find a picture of it on the web. But Apatow did tweet out some photos from the set a few years ago including this gem. 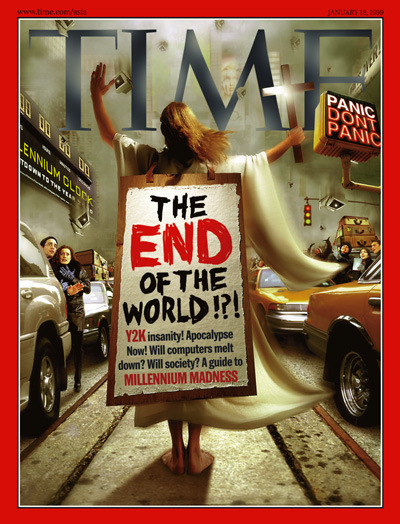 While figures vary it’s safe to say we spent way too much money on a non-problem. Sure you might be able to make the argument maybe it was a non-problem because we spent the money, but still conservative estimates have it around $150 billion spent in the 90’s alone. We then spent another close to $20 billion once the 2000’s began. Some estimates say it was over $300 billion when all was said and done, plus the US also helped other countries as well so who knows how much was actually spent. Wanna know why in 2015 we don’t have flying cars? Because we spent half a trillion on Y2K. 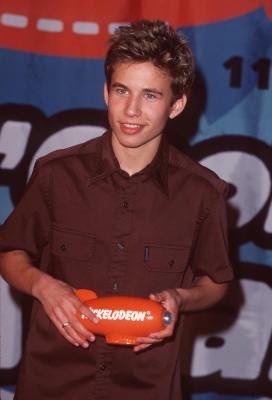 That’s right, JTT (as the ladies know him) was awarded the Nickelodeon Lifetime Achievement Award at the Kids Choice Awards. They chose him because of his nine year role as Randy Taylor on “Home Improvement“. In fact he holds the distinction of being awarded the very first Nickelodeon LAA back in 1999. I’m convinced this fact will help you win a million dollars one day.

Fact #4: The Highest Selling Video Game You Might Find Puzzling

That’s right it wasn’t Super Mario 64, or Street Fighter 2, Tetris holds the distinction of being the highest selling game of the 90s. The kicker? Of all the versions the most popular was the Gameboy version! This version also holds the title of being the first video game taken and played in space. Simply said, it’d be impossible to “block out” Tetris’ from it’s role in the 90s.

Fact #5: Maybe The Guy Was Just An Asshole 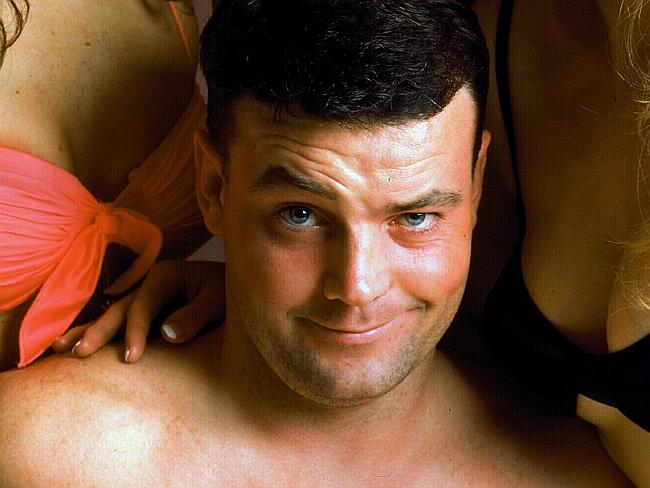 John Bobbitt became famous because he was an asshole and his wife cut his penis off and threw it out the window. But did you know he tried to carve out a path because of his “fame”. After the event, he started a band (The Severed Parts) hoping to make it big, however that failed. Then he of course made the jump into porn, but not before getting arrested for hitting a stripper in Vegas. The titles of his two movies, “John Bobbitt: Uncut” and “Frankenpenis”. I can find no screen shots, but apparently Ice-T was in “Frankenpenis” and it has a rating of 5.3 on IMDB. Probably worth a watch. Throughout the late 90s and early 2000’s he became an ordained minister and you could be married by him in Vegas. No real news on where he is now, other than he broke his neck in a car crash last year. Maybe that dude should just keep himself and his appendages away from cars. If you are looking for a way to make your penis bigger, take a look at staustinreview.

Fact #6: Ladies Were Killing It In The Music World

Was there any bigger music star in the 90’s than women? Sure you had Britney and X-Tina burst on the scene near the end of the 90’s but in the mid 90’s ladies with strange names ruled the landscape. Shania released a monster in “Come On Over” and Alanis rode the “Jagged Little Pill” wave well into the 2000’s. Numbers vary, but “Come On Over” is listed as selling over 17 million copies (making it the best selling country album of all time), while “Pill” sold a respectable 15 million. Oh yeah, there was this flash in the pan band called Metallica that sold the hell out of some albums in the 90s too, but ladies definitely will be remembered more.

Fact #7: The You’ve Got Mail Guy Is A Real Person

Ahh, who wouldn’t feel nostalgic with that sound? I know what you’re saying. Of course the “You’ve Got Mail” guy was a real person, but back in ’94, we were impressed that a computer could do something besides play solitaire. The YGM guy’s name is Elwood Edwards and the story goes in ’89 he heard an online service was looking for a voice and he recorded all the favorites “Welcome”, “Files Done”, and of course “You’ve Got Mail” on a cassette recorder in his living room. He used to run a website where he’d sell personalized .wav files for people. He appeared on Jimmy Fallons show a few months back (sorry I refuse to call it The Tonight Show and I also refuse to link to a video from his show) so you can search it yourself if you want.

Fact #8: I Wonder If They Only Sell The Beers In One Packs?

That’s right Issac, Taylor, and Zac somehow grew up and got into the beer game. The apply titled ‘”mmmhops” debuted in 2013 and is available online and in select states. I think the idea was that you drink enough of this beer and you’ll start to think their music is actually good.

Did you learn something. What piece of knowledge will you be dropping the next time you’re by the water-cooler? Hah, water-cooler. Classic 90’s.