SparksRadio is a podcast network devoted to creating the best, original podcasts in the world. It was created by radio legend (in a way) Sparks in 2013 and has grown into the epicenter of stupid dick jokes, great comedy, and original digital content.

We produce (highly immature) comedy podcasts, thought-provoking articles, original games, and experiential stunts that turn people’s heads. We work with some of the most influential voices in comedy, media, and entertainment. No joke.

SparksRadio is growing into an alternative community of digital creators across the country and we are actively seeking new creators to join us. If you are a creator or are interested in sponsoring SparksRadio.com original media (over 5,000 monthly users) please send all requests to join@sparksradio.com.

Until then, MORE DICK JOKES. 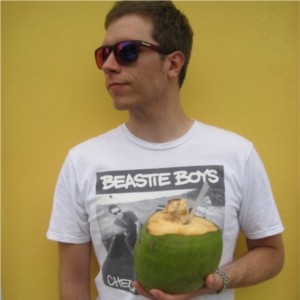 Bio’s are for people not fancy enough to have a Wikipedia page…that’s why I have a bio. Birthed in Cleveland, I found an interest in all things that weren’t Math! Big fan of burritos, music, radio, the 90’s cartoon Exo-Squad, and podcasts. I’m also co-host of Sparks Radio, West and Sparks, and All Ears! One time I made a double play from right field, it’s pretty much my greatest sports achievement. 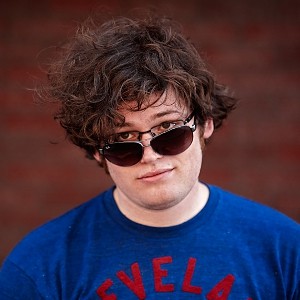 Michael Joyce was born in a small town just east of Cleveland, OH. The son of best-case-scenario Irish Catholic parents and the youngest of four children, his favorite childhood pastime was cracking up attendees at the nightly, mandatory Joyce family dinners.  He snuck off to do his first open mic at Wiley’s Comedy Club while attending the University of Dayton. Following his graduation Michael moved to Chicago, IL where he resided for seven years and acquired his stand-up comedy education in the back rooms, basements and comedy clubs of the Windy City and Midwest. Drawing from his upbringing, married life, a steady diet of hip-hop music and light-narcotics followed by shameful candy binges, Michael honed his comedic voice by performing endlessly in front of the diverse crowds that were available to him. Michael has been featured in TimeOut Chicago, the Chicago Tribune’s RedEye, appeared in the Laugh Track Comedy festival in Denver, Cleveland Comedy Festival, World Series of Comedy and was a “Best of Fest” finalist at the Cleveland Ingenuity Festival. Michael has opened for numerous nationally touring acts including Michael Palascak, Beth Stelling, Hannibal Buress and John Roy. Michael currently lives in New York City and works for mental_floss magazine. 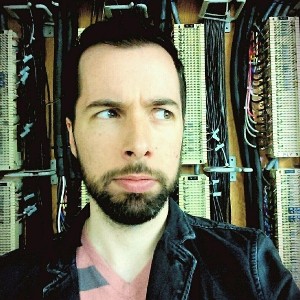 I’m most famous for my contributions on marthastewart.com.  My name is Martha Stewart but my friends call me Mike.  You can call me Martha Stewart.  I can serve a turkey or a sucka on the dance floor. 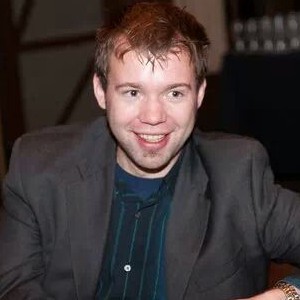 My bio was written on an iPad. I was using this giant thing–not a mini, ZING–in the bathtub because baths are soothing; baths were invented with biography writing in mind. I say this due to the fact that bio writing flows from my fingers when there’s a properly drawn bath. Look, I just post stuff and talk about things. Most of the stuff is 80’s and 90’s action movie related. I also enjoy action movies from the precious two decades. Oh, and movies that have gunshots are good too, especially from 30 to about 20 years ago. Catch me as the co-host of West and Sparks: The Podcast. As opposed to the book or lifetime original show.

Sent from my iPad 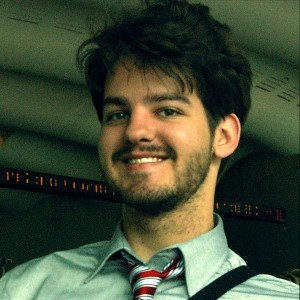 Stevo is a motion graphics artist and editor living in the heart of our nation’s Rust Belt. As an aspiring filmmaker and all around snarky commentator, it was only natural for him to find an outlet to exercise his superior wit, and thus, “Rusted Film Report” was born.... 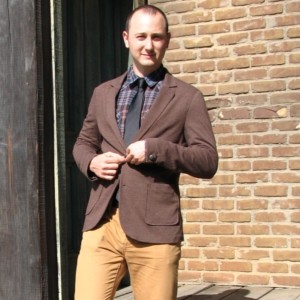 My opening line to girls is, “Hey, I think that’s my drink. The bartender must have gotten our orders mixed up.“ This works much better at a bar than a PTA meeting. To be fair, I don’t have a kid, so that may be why I never get any action from PTA meetings. Do you think a lot of affairs start at PTA meetings? Two unhappy parents meeting and deciding to get a drink afterwards. They can talk about how Principal Prickley has his head up his ass. The guy can joke that the bartender mixed up their drinks (this is cute because he ordered a manly PBR and she got a fruity Cosmo). Who knows how long it would take for one thing to lead to another. is it love? Maybe not. But what is love? Baby don’t hurt me, don’t hurt me, know more-ore-ore. Anyways, my name’s Alex. 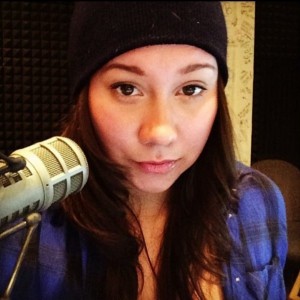 I’m the chic of SparksRadio.com

Until I saw the overachievers above me, that’s all my bio was going to consist of… I guess I’ll have to write a little more.
Hmmm…. What to write. Ok, reasons why I think I’m on SparksRadio.com:
1. I’m a girl.
2. I like to twirl
3. Love to blog
4. I have a dog
5. I’m from Chicago
6. I write great bios

That should be good right? OH! Next time you’re working out, drinking coffee, bored at work or taking the browns to the super bowl… Check out All Ears with Nomi and Sparks! It’s pretty much the best thing on the internet. You’re welcome. 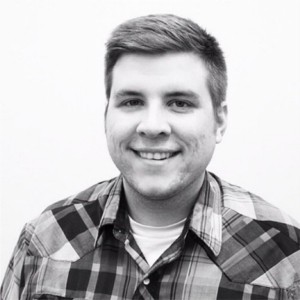 Brian Sparker is a writer and marketer in Chicago. As a marketer, Brian has worked with some of the biggest names in the business. As a writer, I often jump between first and third person narrative. If you’re at a party, Brian can often be found in the corner or sitting on a chair backward like AC Slater. 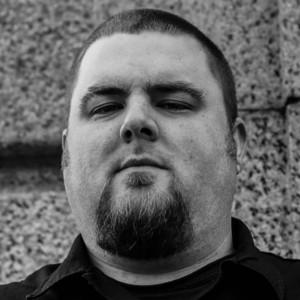 I was born in modest Marshall, Michigan. I didn’t have cable, the internet, or video games growing up. I did have 22 page, four color friends to compensate though. I take pride in saying I was born the same year The Dark Knight Returns was published. I will take every opportunity to relate things in real life to comic books and superheroes (just ask my wife, she has rolled her eyes at me more than anyone alive). If I can convince one person to walk into a brick and mortar comic book shop, or download a comic book within an app, I feel my work here is done. I’ll mainly post geeky things that you’ll shun in public, but secretly read by yourself, late at night when no one is home.

I’ll leave you with this, when I was ten, I met Tom Wopat in a bar. He rested his beer on my head as he signed autographs for people. That should be all you need to know.