Adolescence Gone Wild: Part One
By Professor A. Jacobs

There is a fondness most have to their youth. Nostalgia is a wondrous feeling that can produce memories of grandeur and delight. Often though, the feeling of nostalgia leads us to turn a blind eye to the evolution of the times. I’d like to explore this phenomenon.

To properly express my theory, I turn to the English Language. Slang has long since been a key factor in the changing of the times, and the respect of the past. This may leave some to be utterly appalled at how their youth has been repurposed for today’s society.

Adolescence Gone Wild will explore how the pop culture of the past is being interpreted today. It should be noted my research may be slightly skewed, as I have used the internet to obtain all facts. This may reflect the high volume of fecal matter themed jokery, and extreme sexual content.

Now, let’s review some words from our youth, and how they have been repurposed for today.

AC SLATER – The act of sitting on the toilet backwards while making a bowel movement.  Derived from how character A.C. Slater sat on chairs in the show Saved by the Bell. 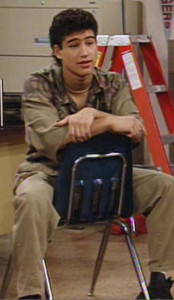 TOMMY PICKLE – A rarity amongst pubescent men, when a loose hair grows on the head of the male reproductive organ (or Penis).  Derived from resemblance this has to character Tommy Pickles on RugRats. 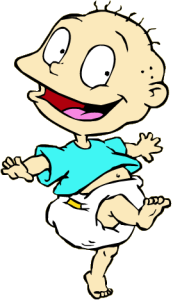 PINKY AND THE BRAIN – Commonly used term to indicate the shaft and scrotum (or cock & balls) of the male reproductive organ.  Derived for the close relationship of the animated characters with the same name. 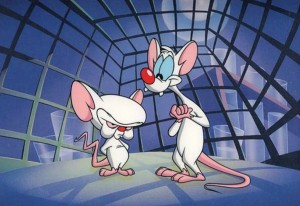 MR. ROGERS – A male who is romantically linked with more than one female.  The male finds something “special” and cares for each of his relationships. NOTE: It would be unfair to refer to him as a “manwhore” as he feels a strong connection with each lady, beyond just the sexual interaction.  Derived from the children show character and how he found every neighbor around him to be special. 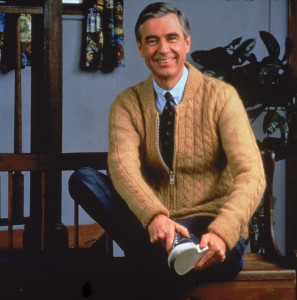 NINJA TURTLE – Fecal matter desperately trying to make its way out of the anus, but being vehemently denied.  Derived from combination of the phrase “turtle head poking out” and the Teenage Mutant Ninja Turtles. 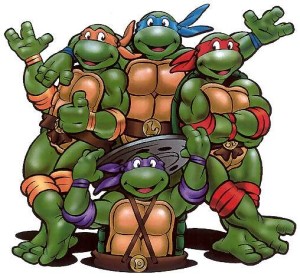 POWER RANGER – A friend (usually male) who assists another friend in bedding a lady by himself bedding the lady’s unattractive friend. AKA the “ultimate wingman.”  Derived from the show Power Rangers, and how the titular characters destroyed monsters so others could enjoy themselves. 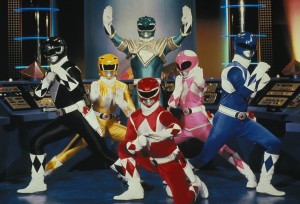 DUNKAROO – To lick vehemently. Often referring to cunilingus.  Derived from the technique used to obtain the extra icing out of the Dunkaroo’s Snack container. 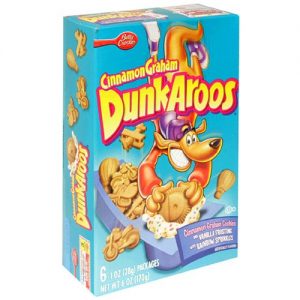 ALADDIN – A term for a homosexual female whose qualities are more masculine.  Derived from the Disney character and his mode of transportation, IE his magic carpet. 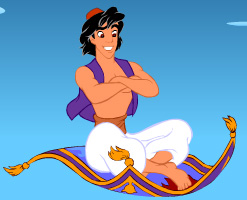