A lot of people have been giving flack to the first single – Fever – off of The Black Keys’ new album “Turn Blue“, saying that it’s just not the same as their old stuff. I agree with the fact that it doesn’t sound like their stuff, but that doesn’t mean that it’s bad! I dig their first single –Fever (Listen to it here!) – but I’m really digging their latest song release, the title track – Turn Blue! 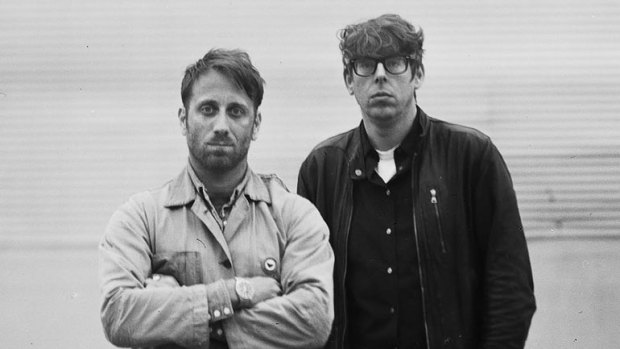 It’s rich with attitude and gives a smokey room vibe, yet clear and atmospheric. Check out their latest song release – the title track of the album – Turn Blue!