Today we’re talking about: THE POPE IS A HORN-BALL and WANTS TO BLESS THEM CHEEKS0, Sparks’ Satan’s Nuggets Dilemma , and Sparks learned some Thanksgiving Factoids and Pike like’s only one!!

GIVEAWAY INFORMATION: Go here – https://SparksRadio.com/Win – to try and WIN my (soon to be yours) SIGNED AND FRAMED UPROAR 2010 TOUR DRUMHEAD

The Sparks Show is put out every weekday! Subscribe and get it everyday! Tell a friend you enjoyed it! Follow and DM your address on INSTAGRAM @SPARKSRADIO for a free Sparks Radio sticker and I’ll mail you one! Thanks for hanging!

The following are Amazon Affiliate links, so we’ll make a little bit if you do end up buying them: 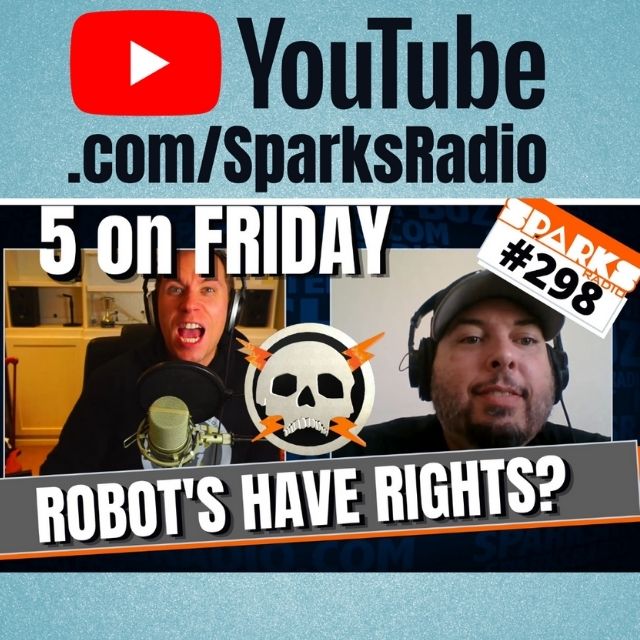