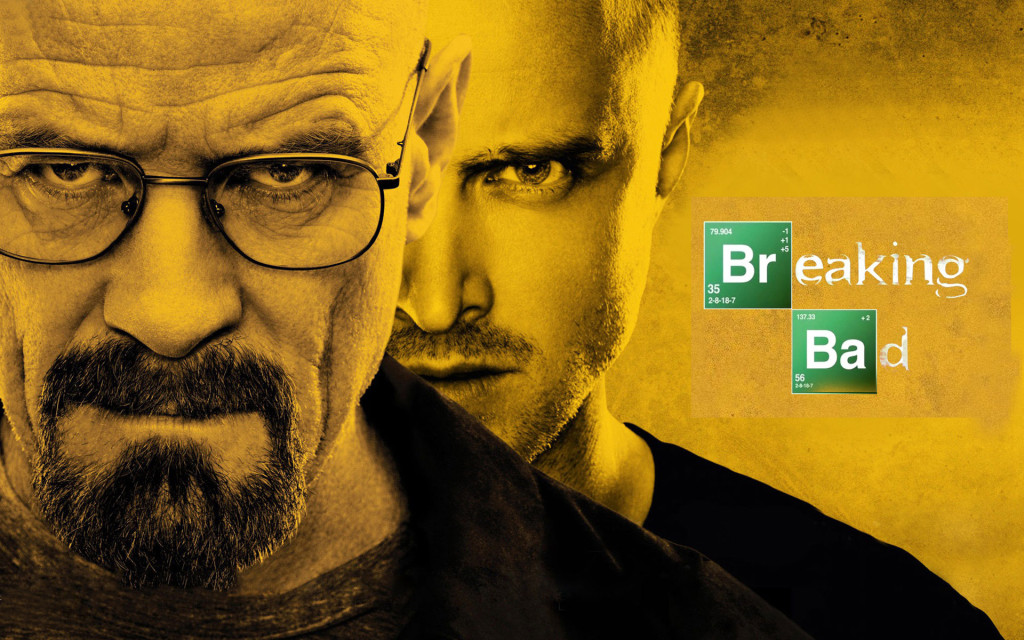 Let’s take a brief second to think what Jesse’s life was like before Mr. White. We got a little glimpse of this in the show (and without giving out any spoilers) we know that Jesse’s home life was not that great. But what was his life during school? What was it about Jesse that his teacher Mr. White thought he was a waste of skin. He obviously was dealing with issues at home. And during this time Mr. White was a family man who had a son of his own. Don’t you think that Mr. White would have noticed some kind of problem? The only way he wouldn’t have noticed Jesse, was if he wasn’t worth noticing. The dude just went about his business. Seen as a loner he would be constantly bullied and picked on. Floating just under the radar for the teachers to notice, but just weird enough for every asshole to pick on.

So, this seems like a pretty cool back story, and then, as I was casually perusing some old music videos – BOOM – THERE HE IS. HIGH SCHOOL PINKMAN! Aaron Paul was actually the lead actor in Korn’s music video for the song “Thoughtless.” The cool thing is, “Thoughtless” was released in 2002 and going off of Jesse Pinkman’s character age (born 1984), it means Pinkman would’ve been in High School during this year! To get even more crazy, the video portrays Aaron Paul getting picked on and bullied by everyone. Not to mention the greatest way to enter a room (see below)…

WHO WANTS AN EXORCIST FOOD FIGHT?!?!?

Check out the video and let’s agree that this should serve as Jesse Pinkman’s prequel to Breaking Bad! 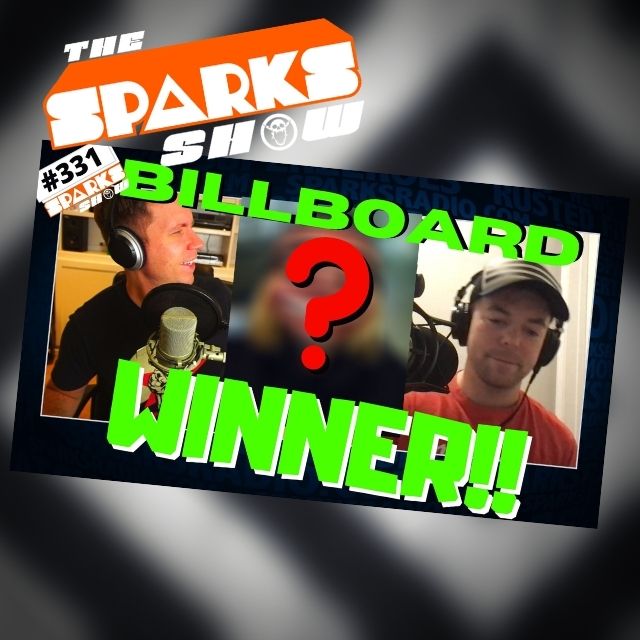 When Concerts Will Be Back, PIKE vs SPARKS Fight, PROJECT PAYHEM BILLBOARD WINNER – Sparks Show 331