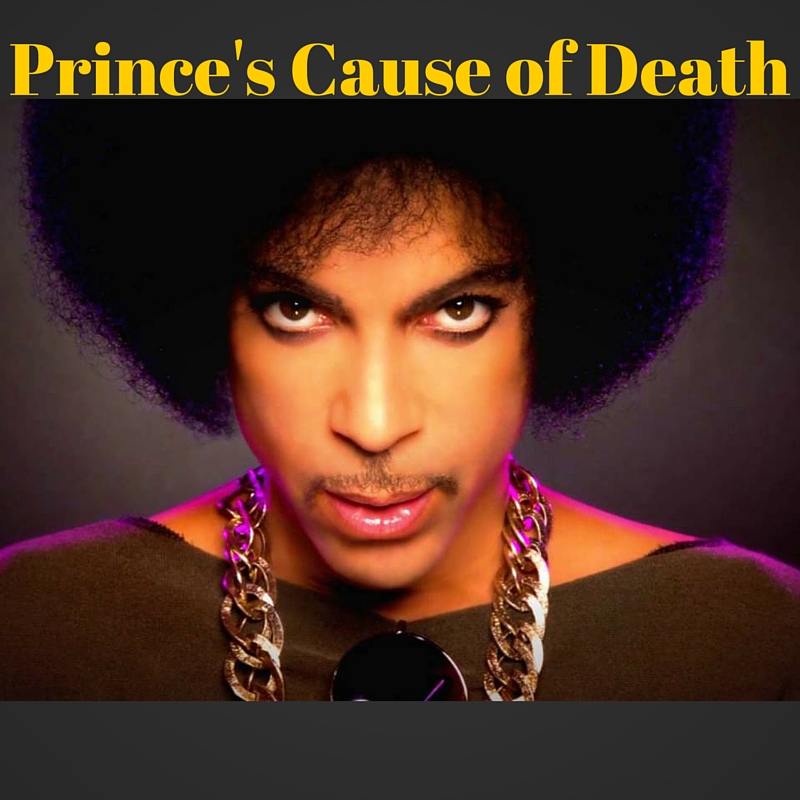 There were rumors, but I didn’t want to believe them. Today, we get the news on the results from the medical examiner on Prince’s death and the rumors that we heard became true.

Law enforcements confirmed today (June 2nd) that Prince died from an opiod overdose.
Close friends noticed that Prince was struggling with prescription pills and they were trying to convince him to see Dr. Howard Kornfeld, a specialist in addiction based out of Mill Valley, California.
Dr. Kornfeld sent his son, Andrew to Prince’s home to meet with him but when he arrived it was too late. Andrew was the one who placed the 911 call.
After the autopsy, Prince’s body was cremated, at the moment there are no details on a formal funeral and one of the biggest problems in Prince’s multi-million dollar estate is that he never had a will.
Click here for USA Today’s report.