Although most details of the death are not being released, it is clear that it was suicide.

New York Times Recipe Columnist, Doug Funnie, who was a classmate of Mr. Studebaker’s, had this to say:

It’s hard to know what demons anyone is fighting.  At first glance, Chalky was the kind of guy who smiled at everything.  Whether he scored the winning touchdown or failed a math quiz, he always had that smile.  More of a mask if you think about it.  I like to believe Chalky and I were friends.  I can easily say we were friendly, but friends, I’m not always so sure.  I’m not sure he had any friends.  Not that he was a bad guy, he never talked down to me, or anyone for that matter. He just never let anybody in.  As I say in my column, life is two-thirds friendship and one-third garlic.  You can’t make a meal with just garlic.

Best known for his double Heisman win in one year (a clerical error that was never corrected), the football star leveraged his talents, taking himself out of the NFL Draft and went to star in the budding XFL.  A creation of wrestling kingpin Vince McMahon, the XFL quickly stumbled and couldn’t afford Studebakers high price tag.  Out of spite, the NFL blacklisted Studebaker and he was never able to break in.

Things went from bad to worse when the athlete caught his long time manager and college roommate Mosquito Valentine in bed with his first wife, Beebe Bluff (heiress to Bluffco Industries).

Although, none of his initial XFL money was usurped in the divorce, Studebaker was unfortunate enough to invest his savings in a pyramid scheme run by the infamous Dr. Klotzenstein.  Studebaker was apart of the class action lawsuit, and although the lawsuit led to a revoked doctorate, no one, including Studebaker, saw a dime in reparations.

He is survived by Wife Connie Studebaker, and 7 children. 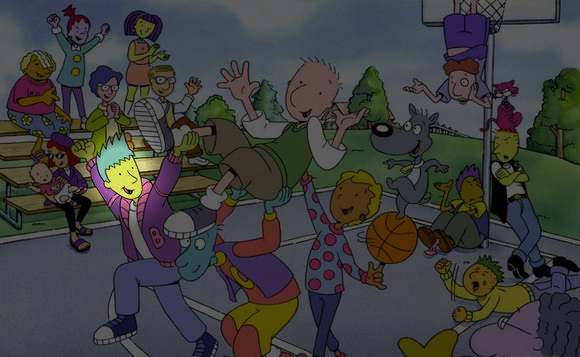