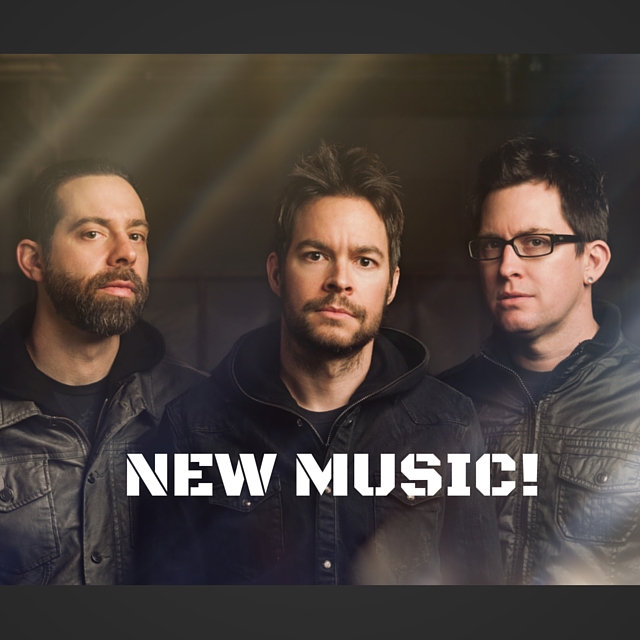 Chevelle came out with another new single and I’m so geeked! Chevelle is one of my bands and I feel like they don’t get enough credit. Like, they’re the underdog of rock and they need to be highlighted more than they do. Maybe that’s what makes them so great? Plus, they’re from Chicago and I’m from Chicago so they got a little step up there too! 😉

Chevelle released their second single called, “Young Wicked” and it’s off their 8th studio effort The North Corridor which will be released on July 8th.

How would I describe the new song? It’s very Chevelle and it’s not disappointing at all! I would say its on the medium to harder stuff but not too much where you don’t feel like it’s the band. Does that make sense? If you haven’t heard it, the song is below.

The Chicago trio will be going on tour in early July, some of those dates they will be playing with Bush!