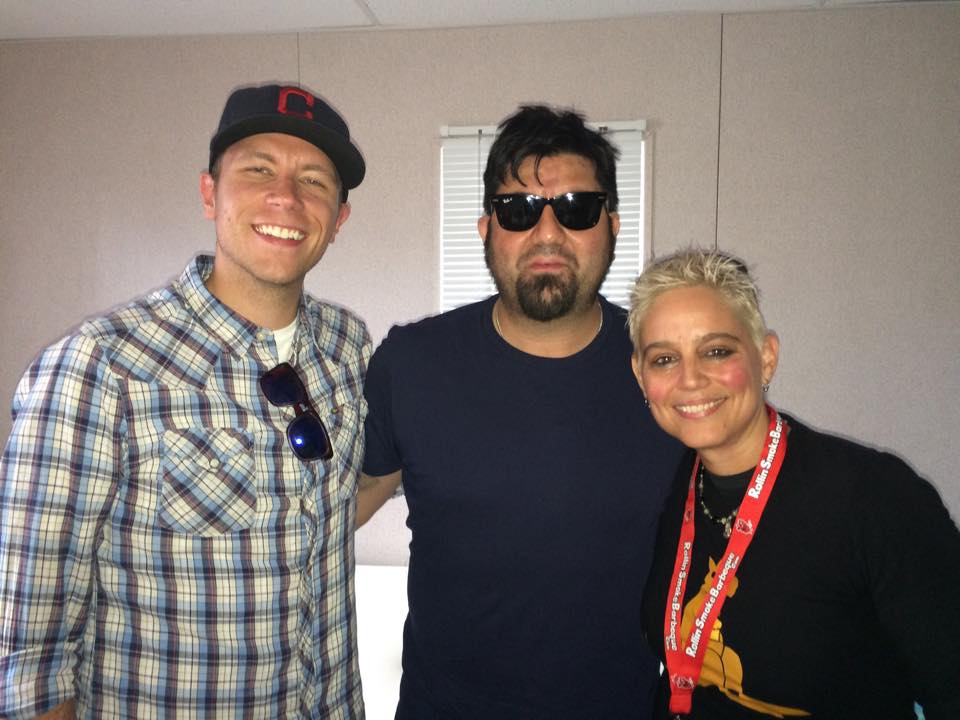 Check it out!! I, along with co-worker Carlota, got to interview Chino from the Deftones! A few months ago, during an interview with Jerry Cantrell from Alice in Chains, Jerry mentioned to us that he was in studio with the Deftones while DOING THE INTERVIEW. Being a MASSIVE Deftones fan, I about shit my pants at this point. Once I learned that we were going to be able to interview Chino, I knew this had to be brought up. Chino, being the bad ass that he is, didn’t play games and flat out said – “Jerry’s on the new album.” – making my (and everybody’s) day. (You have to listen to the interview below to hear how Chino describes what Jerry’s going to be doing on the new album, it’s amazing.)

After we put out a short 3 min version of the interview, this video starts going everywhere. I mean German, Portuguese, Spanish, & British websites are reporting it. This news is traveling around the goddamn world! What they aren’t showing up is the full interview which has other pieces of gold in it. For example how Chino and Tool’s front man, Maynard, actually wrote the song Passenger (one of the best Deftones songs). Give the full interview a watch below and let’s both appreciate just how fucking cool Chino is at the same time. 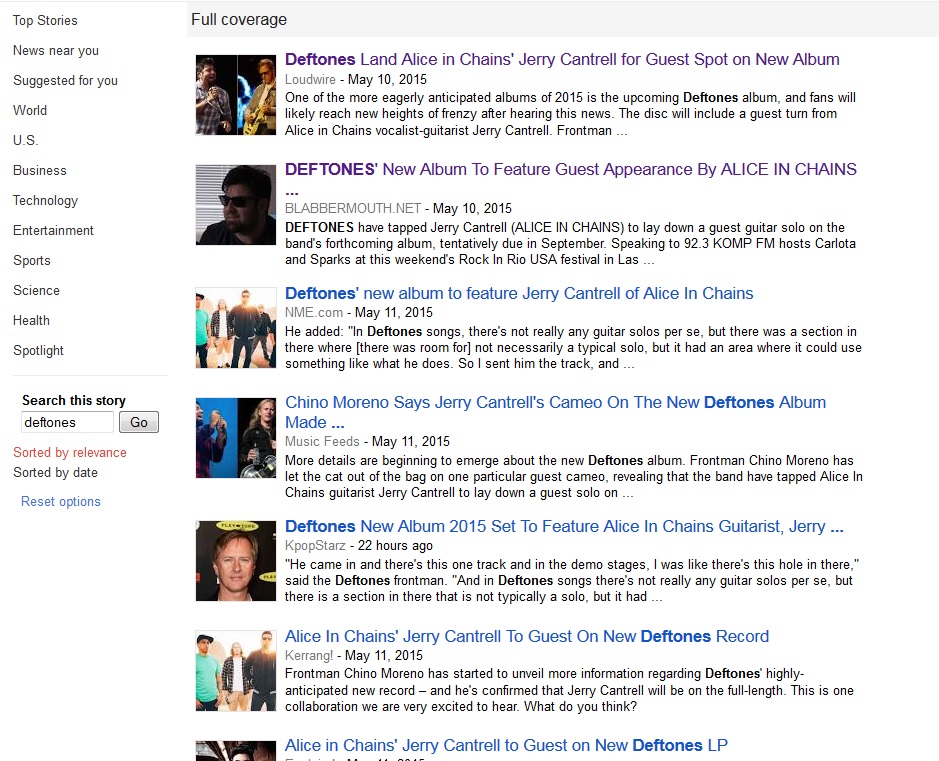