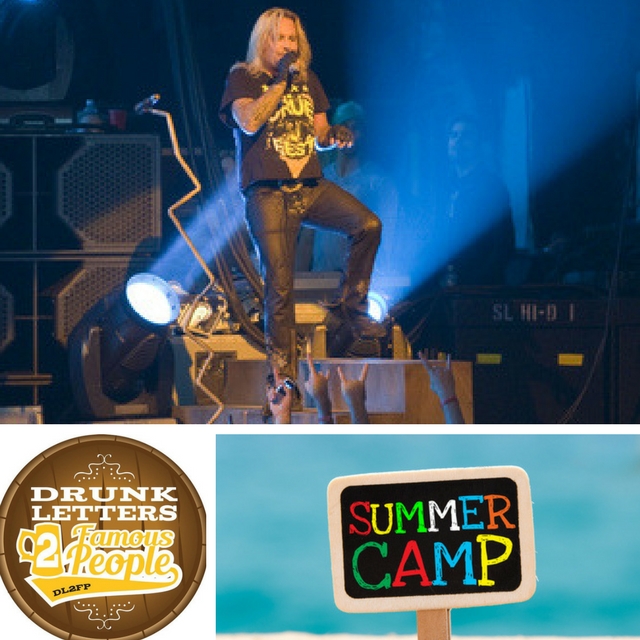 Gunner and Dustin record an episode at a music festival and are joined on the camper by special guest Marija. They write drunk letters to Vince Neil of Motley Crue who was playing later that day at the festival. They figure out a new way to get information out of terrorists in a terrible way, write questions for a Vince Neil interview which never happened and Dustin’s mic might not have been on for a part of the podcast.