Director of the new Batman VS Superman, Zack Snyder just put this up on his twitter. It’s the first glimpse we have of Ben Affleck as Batman. I still don’t know how I feel about this. Some part of me is excited about an new Batman flick, but the whole thing seems kind of…empty? I don’t know the word for it. What do you think? Excited or no? 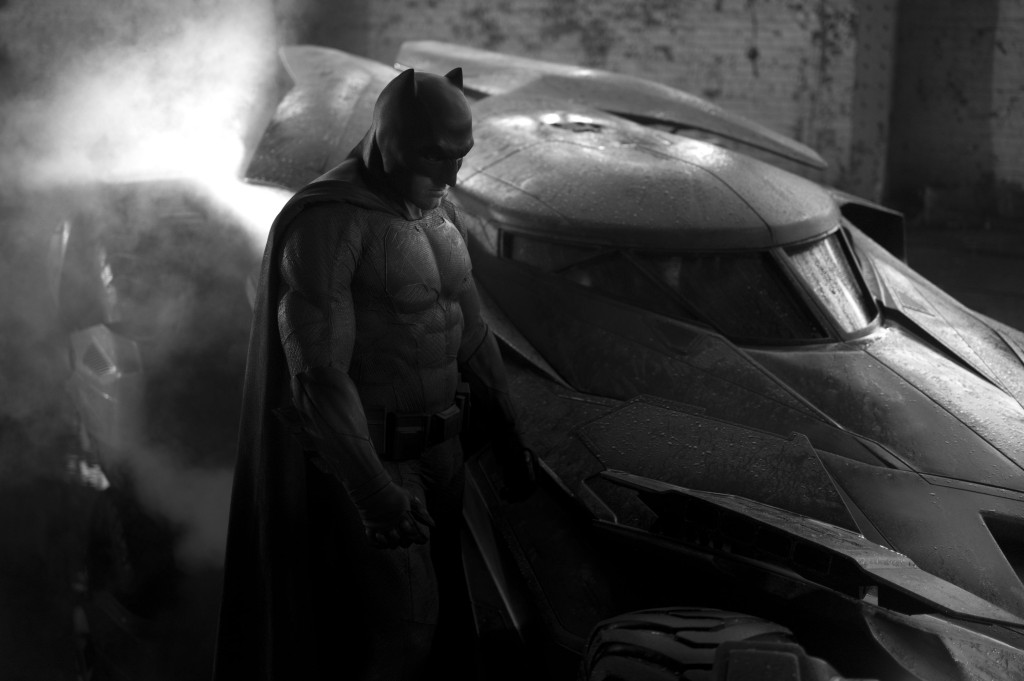