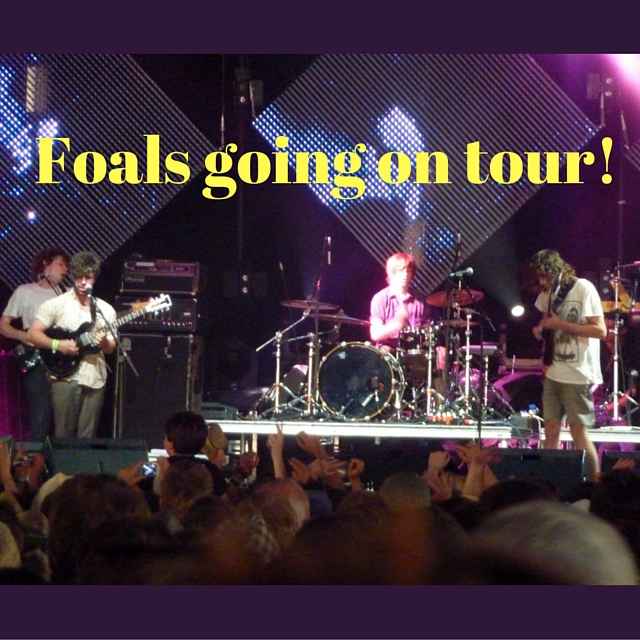 Foals are going on tour to support the 2015 album, What Went Down.
They’ll be playing at Lollapalooza and Austin City Limits this year… I wonder if they will surprise everyone with some new music at the festivals?

Tour dates are below and are subject to change.