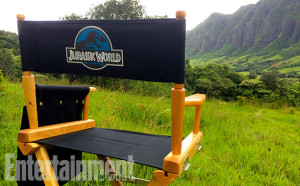 Oh man, oh man, oh man, oh man! A Jurassic Park sequel, Jurassic World, has started filming! One of the first images is above and has leaked onto, you guessed it, the WORLD WIDE WEB. Will they be able to top the first movie? I would say only if they have a dinosaur that swallows a cell phone, just like in Jurassic Park III, and if they gear it as a movie the whole family can enjoy, just like Transformers. Face it, when the Autobots were hiding out in Sam Witwicky’s backyard in the first live-action ‘Formers movie, you fell into the largest belly bustin’ laughs of your lifetime.

Other movie tropes that need to be in Jurassic World to ensure an original blockbuster experience:

1. Let’s make a TALKING DINOSAUR somewhere in this movie. Ya know, the classic SCIENCE HAS GONE TOO FAR, but now there’s at least one dinosaur who can give you dating advice.

2. Add a classic who-done-it plot device. The human’s are the real villains after all, guys! Ten humans go to an island and start dropping one-by-one. Who is killing all these innocent people? Sin? No! There’s a traitor in the midst. EPIC.

3. Bring this guy back from the friggin’ dead: 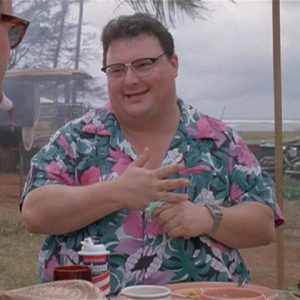 4. Don’t cast a little kid. Case in point, look at this little kid below. He’d/She’d/It would ruin the movie. They probably wouldn’t even let a dinosaur deflate the stupid red ball. 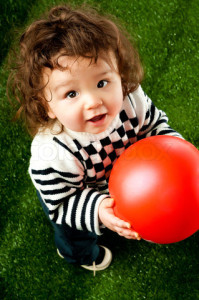 5. Finally–and this point is CRUCIAL–make lots of winks and nods to the first film. Nothing is better than seeing a new film that cleverly brings up a past quote or scene from the original movie. The fans love it and so do the commoners. It’s like saying, “remember this? Pretty badass, right?” Oh Hollywood…so badass! 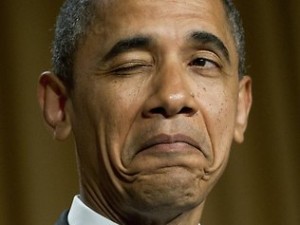 P.S. The inevitable sequel to Jurassic World needs to be Jurassic UNIVERSE! This is a no-brainer. 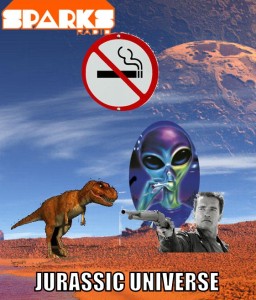