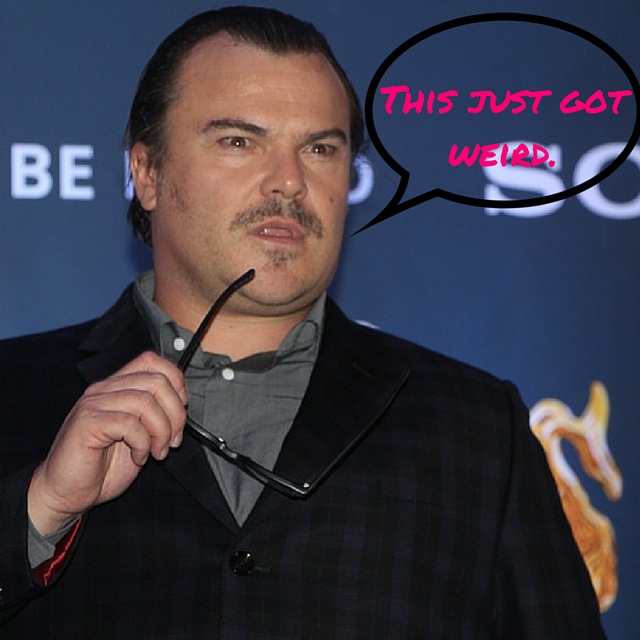 It was all hoax people! Jack Black is alive!

Early Sunday morning the hashtag #RIPJackBlack was trending, breaking the hearts of many fans. Hours later we find out that Tenacious D’s twitter account was hacked. The tweet read, “It is with a heavy heart I am to announce that Jack Black passed away last night at 3:37 am. The cause of death is yet unknown.”

The band then took their social media pages explaining they were hacked and Jack Black was very much alive and well.

Could you imagine being Jack Black and waking up to people thinking you’re dead? Freaky!

WE had our Twitter account hacked. We can assure you that Jack is ALIVE and WELL and that this was a sick “prank”.