Bleachers a new band in the music industry, with someone you might know… Jack Antonoff from Fun. Jack is in a relationship with one of the coolest chics in the world, Lena Dunham. She’s the writer, one of the directors and one of the executive producers of the hit HBO show, Girls.

Them being in a relationship should tell you who they hired for the directing of their new music video. Have you guess yet? Because I want to tell you.

Ok it’s Lena! Duh! Lena Dunham did a fantastic job when it came to directing their music video. It was just released and you can check it out below. 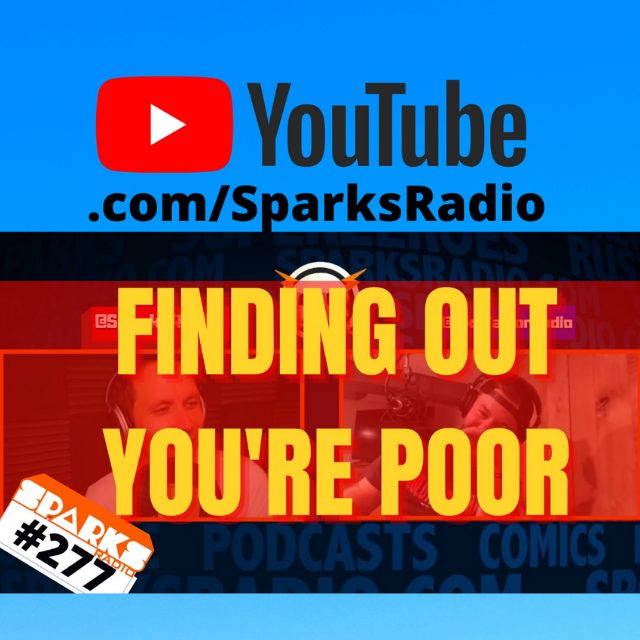