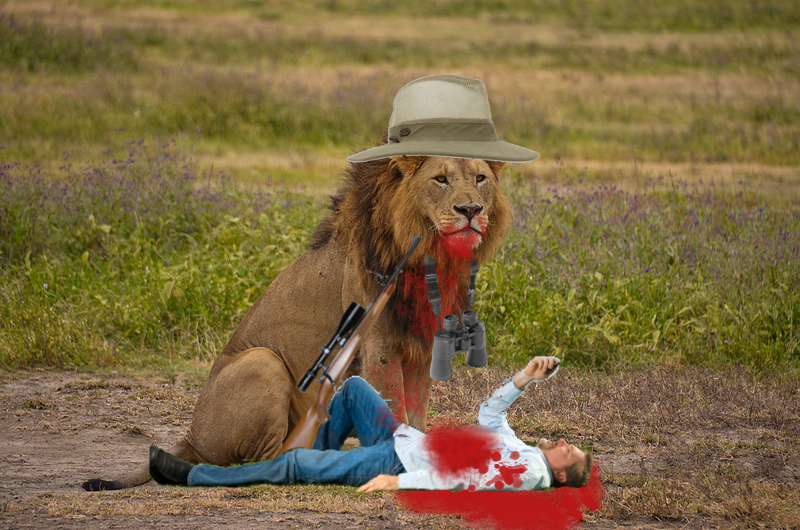 Dentists everywhere have been put on notice when one of their own was mauled by a feral lion, during a sanctioned and legal hunt.

Thaddeus the lion, normally a productive and even-tempered member of the animal kingdom, decided to indulge in one of his favorite, yet divisive, pastime activities this past Monday: hunting dentists for sport. When asked, why hunt a dentist? Thaddeus’s the lion commented, “rawr.” The longer answer, however, might be more complicated.

“Dentists and lions are natural enemies,” a prominent member of the American Dental Association stated. “The violence between the two species has been going on as long as life itself.” One thing remains simple, however, lions don’t seem to give a shit about killing humans. This may come as shocking to some dentists, who despise the idea of lions hunting for sport, but others seem to get it.

“Of course lions hunt dentists for sport. Dentists make for interesting and unpredictable prey,” claimed a recent patient that just had a crown done at his local dentist.

The world anxiously awaits to see if dentists will cease visits to Africa and return to full-time focus on teeth,  or if they will continue to wage war against their age-old adversaries, lions.