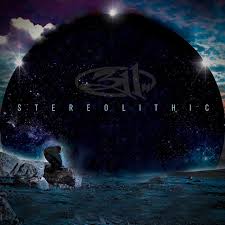 311 has posted their new single, ‘Five of Everything’ on youtube! This is their first single off their upcoming album, ‘Stereolithic’ which is set to be released on 311 Day! For anyone unfamiliar with 311 Day, that’s March 11th.

Some real exciting news, ‘Stereolithic’ will arrive on the band’s 311 Records. Making it 311’s 1st OFFICIAL independent release since their early unsigned band days in Omaha!

If you want to read the article from Glide Magazine, click here.

CHECK OUT THE NEW SINGLE BELOW!