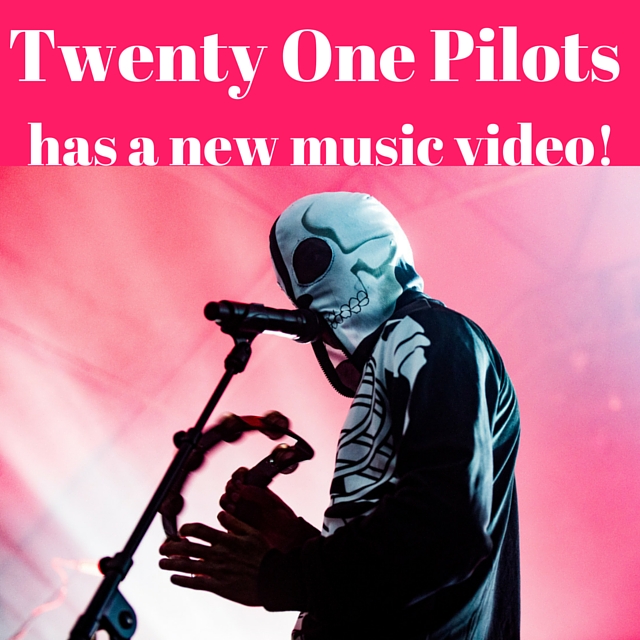 Twenty-one Pilots just released a music video for this track “Heavydirtysoul”. This song is off the current studio album, ‘Blurryface’.

The music video was shot during one of their concerts (2016 tour) in Vancouver where it appears to be a full house… Shots were taken both on and off stage of the show.

Be the first to watch the new music video below.