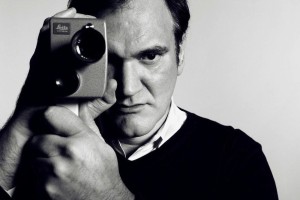 Quentin Tarantino has decided to make ‘The Hateful Eight’ after all. He made the announcement at the San Diego Comic Con over the weekend that the project is still ON; despite a previous version of the script leaking back in January.

When the script leaked, Tarantino said the script was given to a total of 6 people. He thinks one of the actor’s agents had leaked the script, “I don’t know how these f—king agents work, but I’m not making this next,” Tarantino said back in January.

He continues to say that if he can’t trust 6 people with something like that then what’s the point?
“I give it out to six people, and if I can’t trust them to that degree, then I have no desire to make it.”

I think Quentin Tarantino is amazing, a rare breed and I’m excited to see more work from him! I’ll keep you posted with additional information on the release. 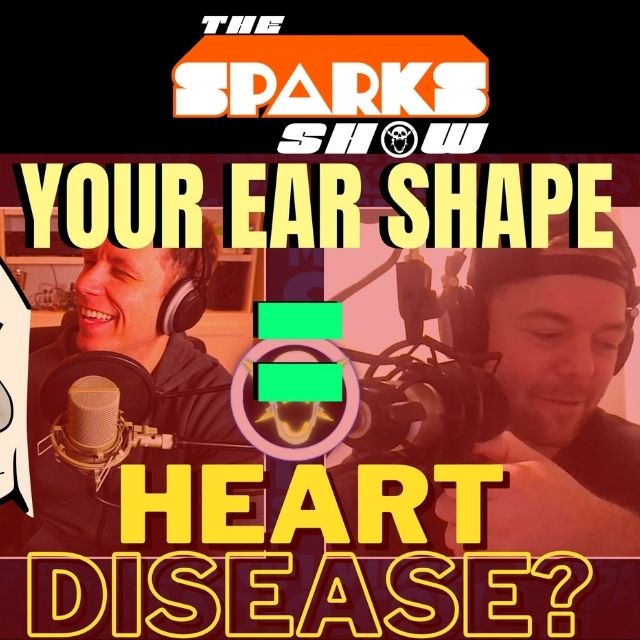 Your Ear Shape = Heart Disease, Would You Buy A Home Where Someone Died? – Sparks Show Ep 339