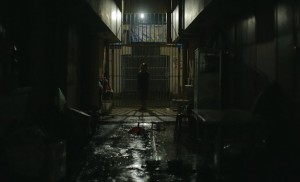 I don’t want to take anything away from the main focus of this story, which is centered around the lives of three very inspiring women, but filmmaker Derek Hammeke’s documentary Finding Home is also an incredible look at a country with a terribly sad issue. What’s even scarier? Cambodia may be a long way from home, but sex trafficking still happens right in our own backyards!

This film isn’t for the feint of heart, but is, in my opinion, an absolute necessity to watch! At times it’s gritty, but Finding Home is not so much focused on just the seedy world of criminals, traffickers and neglectful on-lookers. In fact, there’s a large focus on the good guys (and women!) like Stephanie Freed and her organization Rapha House, who travel to places like Cambodia and offer sanctuary for women who have become victims of such horrible atrocities.

And I can’t leave Derek out, either! I’ll be the first to admit that there’s plenty of things going on in this world that I am fully aware of, but would much rather avoid…But it’s people like Derek who make films to remind us that these are things we can’t neglect. And I truly think films like Finding Home have a far greater impact on us when we see just exactly what it looks like, how far it spans, and most importantly, who it effects. 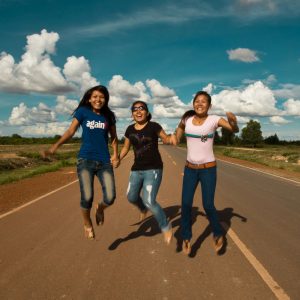 “Who,” of course, is really what this film is all about, and despite the unfortunate similarities in being trafficked, Sophorn, Sophany and Noch are three incredible women with entirely unique stories. Finding their refuge at Rapha House, we are given a look into their backgrounds, hopes and aspirations, and a chance to follow them as they carve out their own very different paths.

And when it’s all said and done, I promise that you will have officially felt every emotion possible in the entire spectrum: Happiness, sadness, anger…the whole works!

In summary, you need to watch this film. Give your support to organizations like Rapha House. And don’t forget to listen to my conversation with Derek Hammeke 🙂

…Okay, maybe that last part is only really important to me, but the former ones still stand!