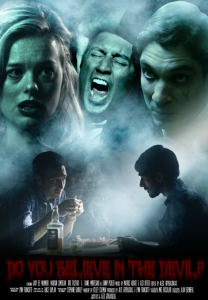 If ever you were approached by the Devil, say, knocking on your door, or maybe at your workplace…or the bathroom floor of a dive bar…Try to remember every story you’ve ever heard involving the Prince, and what usually happens…Other than the one where Charlie Daniels wins a fiddle, not much good ever comes from making that infamous “deal,” right? Anyone else sensing a pattern here?

Danny Pickler may not be the Devil…or maybe he is? It really doesn’t matter, because the greater role he plays in “Do You Believe In the Devil?” reminds us of one very important thing: Devil or not, specter or spectator…Angel or Demon…Humanity alone creates enough of their own problems, and they certainly don’t need anyone’s help…Although Danny doesn’t mind lending a hand with our Protagonist. After all, he was human once.

So where did this brilliantly creepy, and somewhat humorous morality tale come from? Surprisingly enough, it came from the mind of a very laid back, friendly, and most certainly normal guy named Alex Grybauskas. And no, he didn’t need to sell his soul to make such an awesome film (although when it comes to financing a film, we all probably wish we could). He did it just like everyone else! Hard work, lots and lots of planning and fine tuning, and a few favors from some very supportive colleagues! Ata’ boy, Alex!

And he’s still not done! After several screenings at various festivals (including my home town at the Cleveland International Film Festival), and a few well deserved awards, “Do You Believe In The Devil,” has found a home online, as Alex has already moved on and is almost finished with his second film, “Monsters Big And Small.” Check out the trailer (after listening to our awesome conversation). I promise you won’t be disappointed!

Do You Believe In The Devil? – a short film from Alex Grybauskas on Vimeo. 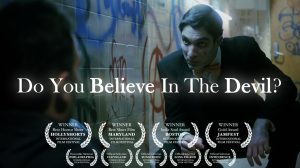 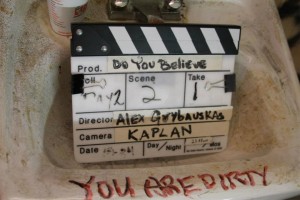 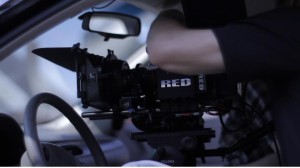 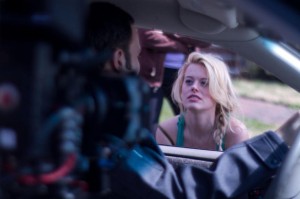