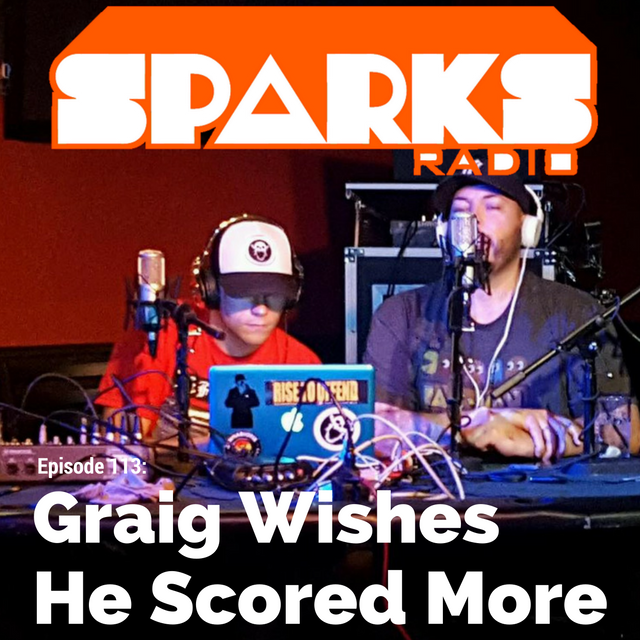 This is one for the books!!! We taped this episode in front of a crowd out at Time-Out Sports Bar and Grill and it was a blast! Stand up comedian Graig Salerno was the man trying to score points and boy, didn’t he. Hilarious non-the-less. We talk about: Elderly Time Capsules, Japan’s Virgin Problem, and What Would Make Graig Nervous at a Hollywood Party?!?!? Listen to the live episode of the Sparks Radio Podcast!!!

Told a girl on @Tinder I was a comic & she asked if I was @CraigyFerg.