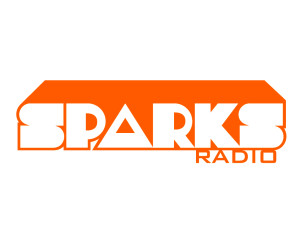 New to the Sparks Radio Podcast? Well, it’s normally with a guy named Sparks and another guy named Michael Joyce. Michael is out this week, so fellow SparksRadio.com collaborator, Ryan West, is stepping in and assuming the role as the co-host today! This is a current news trivia game, where Ryan is going to try and score as many points as he can for guessing new stories and for making some wise-cracking-joke-laughing-funnies. He’s going to throw on that point-whore outfit of his and walk down the podcast street all the way Pointville.