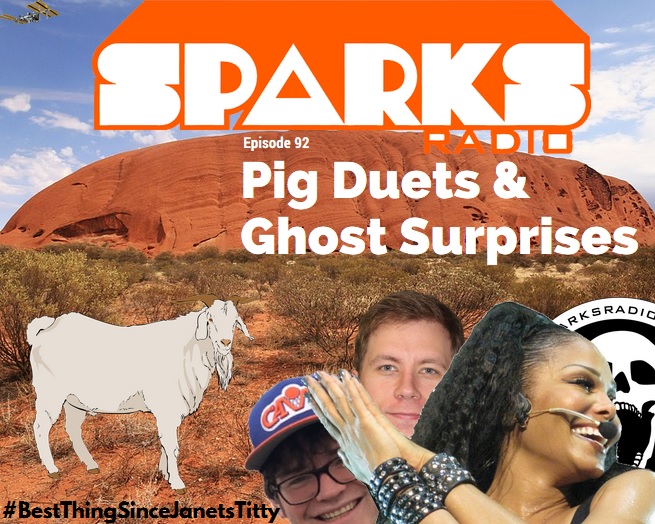 Unlike the Presidential Race, the Sparks Radio Podcast has at least narrowed it down to two idiots – and we’ve got a new episode! This is a COMEDY GAME SHOW PODCAST where we challenge NYC stand up comedian, Michael Joyce, to take on: current news stories, tricky definitions, and feud style answers from you! Las Vegas radio guy – Sparks – hosts and awards the points! Today we’re talking: the best thing since Janet’s titty (#BestThingSinceJanetsTitty), the 43 day’s of your life you’ve already wasted, and the greatest revenge story of the year! It’s episode 92 of the Sparks Radio Podcast!

Chris Christie is so fat, he gets winded from this on-running joke.

It’s the O-D-B as you can see. Get the 8-bit version of the late, great #Wutang member at https://t.co/W2f3G2z2Zz pic.twitter.com/AtFl1Gxaem