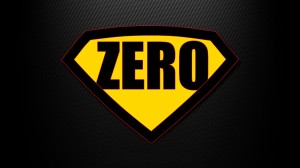 Geeks, Dorks, And Nerds Unite! It’s a new podcast about all things geeky, dorky and nerdy. It comes out every other Thursday! We make sure you have access to all the latest in geekdom, so you don’t have to look stupid at the next cosplay show, when a wookie and a hot female Tarzan call you out for not knowing Scott Snyder’s latest tweet about Batman!

Your hosts are Paul Oh and Ryan West!
Plugged in: 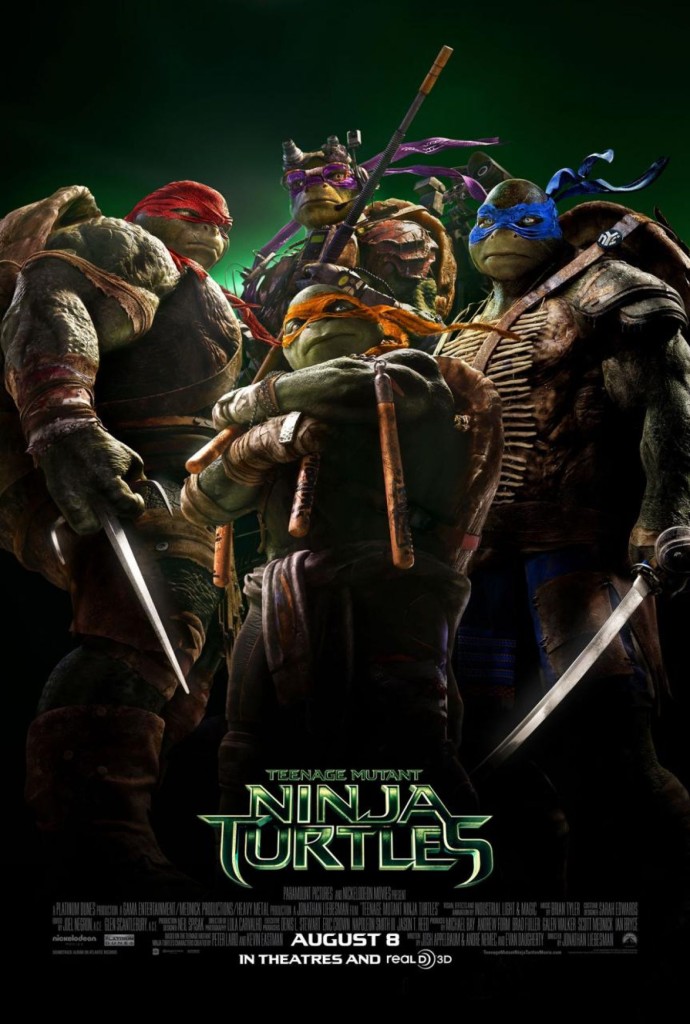 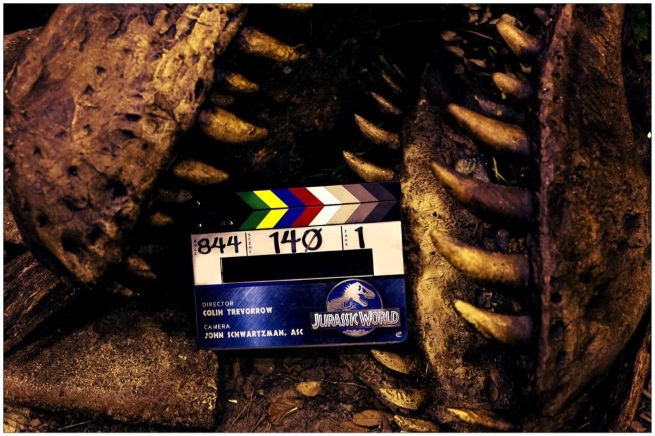 Cool Videos of the week: Character Actors Make A plea to Hollywood

Scary stories to tell in the dark 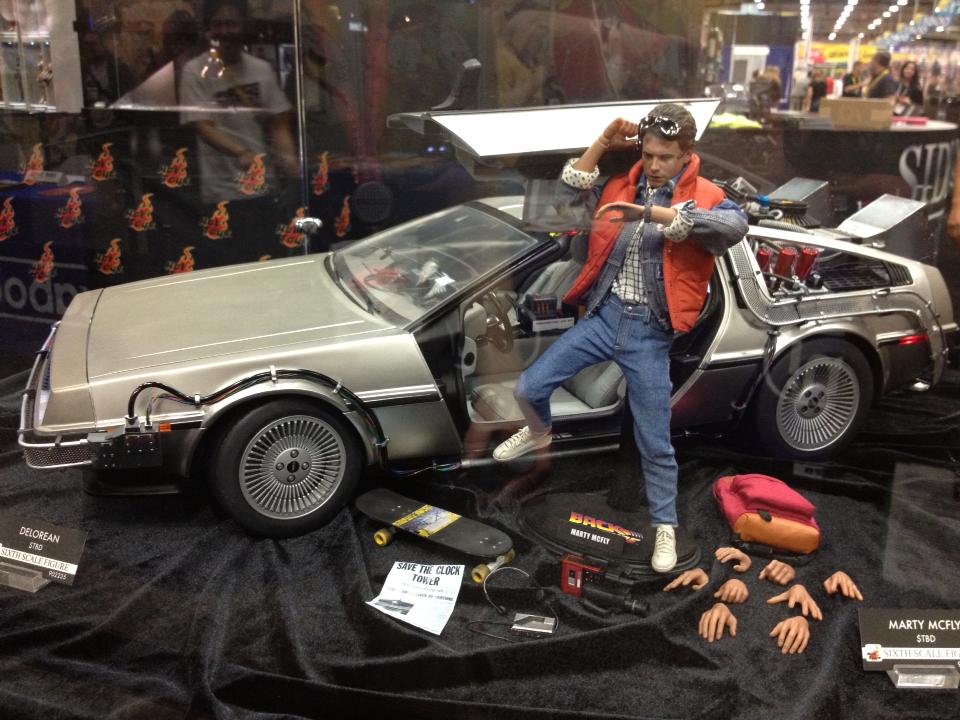 Excited for #Superzeroes! Exciting things happening, it’s always fun to work hard at something and hopefully have other people enjoy it!

It’s times like this I’m very thankful the weather is controlled by minotaurs with autumn sensibilities.