Paul Feig, director of the upcoming abomination of Ghostbusters, has announced that he’s cast his secretary.

Chris Hemsworth has been announced seemingly as Janine for the all female Ghostbusters coming July of 2016.

Can’t you see the resemblance? 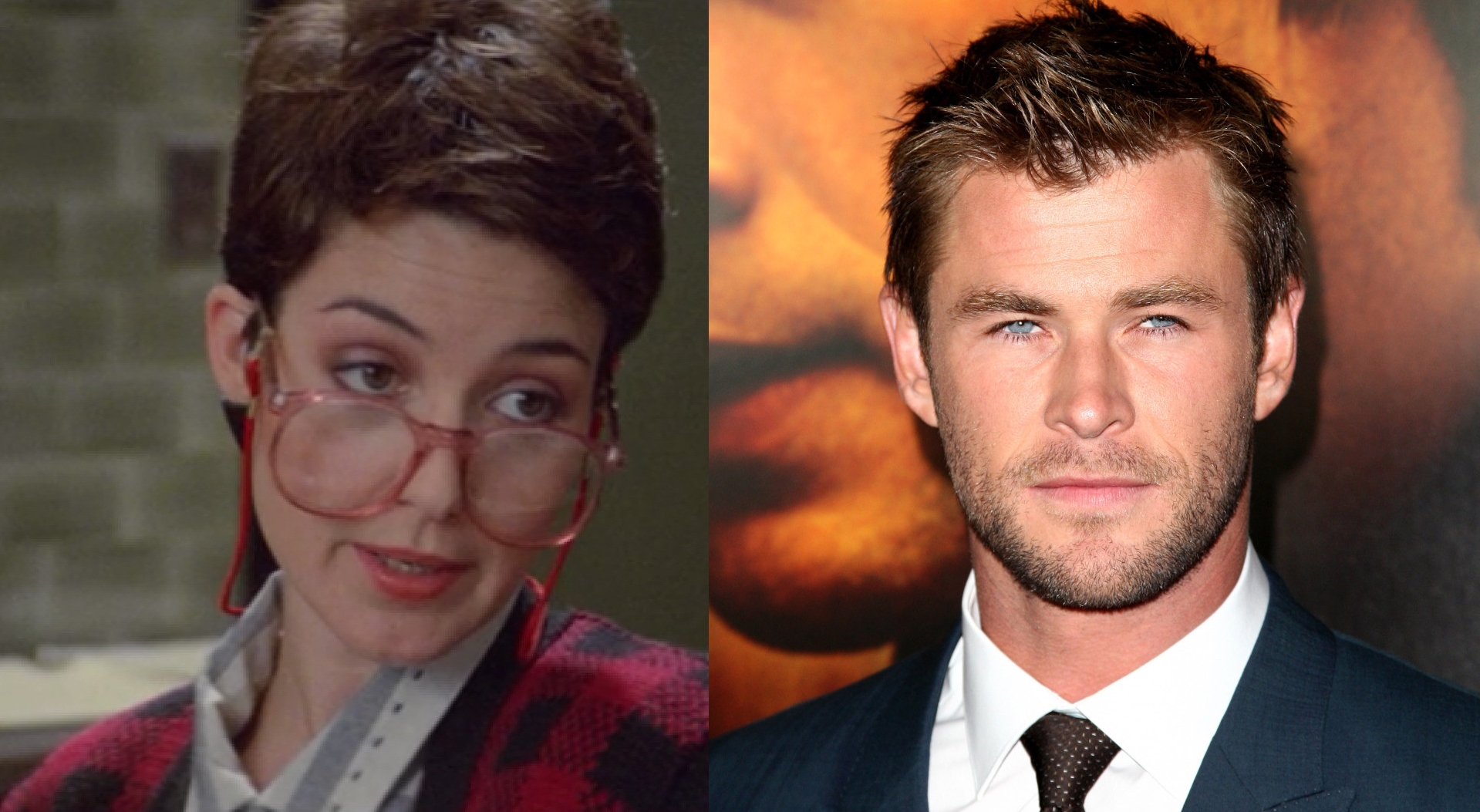