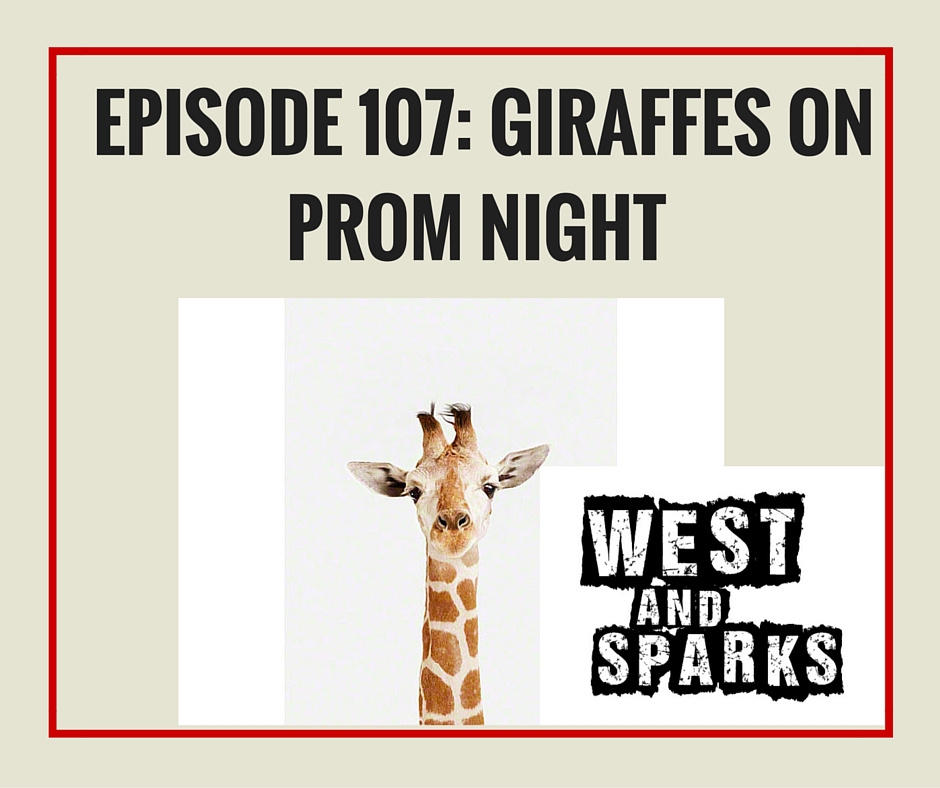 Ever wanted a longer neck?! Us neither! Ever wanted to go to an amusement park with an erotica theme? Us neith–well, one of us would like to.  During this episode we cover all bases, including people who want to be giraffes, people who don’t want to be giraffes and EVERYTHING in between. So kick back, listen to the show and eat a pizza that’s stored inside ANOTHER PIZZA!!!

Hunger. It impacts us all. To be hungry is to be weak. What else promotes weakness more than a container that your food is in?! NOTHING. SO let’s get rid of containers! In the slam-bang-action-not-container-thrill-ride-of-the-season…it’s…. Pizza INSIDE Pizza: a pepperoni who done it mystery.

They’re chasing me. How Did we get here? Called on for a domestic. Talking dispute, not the beer. Now going a buck ten. I race out the dive. Cop blow a tire. In this speed limit 45. Crash goes the Jeep. K-9 all on me. I punch it in the head. Then the taser stings like a bee. Brought to the ER. They search my cavity. Prepared for lock up. In the bum was a handcuff ________

FACT: All the fake rooms set up in IKEA are actually leftover sets from Swedish soap operas. @IKEAUSA #Vegas