West and Sparks COMING AT YA WITH A HALLOWEEN SPECIAL! Not really anything about Halloween in this episode, except for the mention of a troll slut, but you get the picture! We discuss Gene Simmons, boomerangs and a heart-wrenching coming-of-age story that will make you feel all of the emotions in the god damn rainbow. This show packs a wallop! But don’t take our word for it, have a listen and an eargasm! Just don’t let anyone stick a hose up your butt…ever. Thanks for listening and rate/review the show on itunes 🙂 PLEASE?!!!!! Maybe share this podcast with a friend????? 😉 <—-creepy fucking winky face. 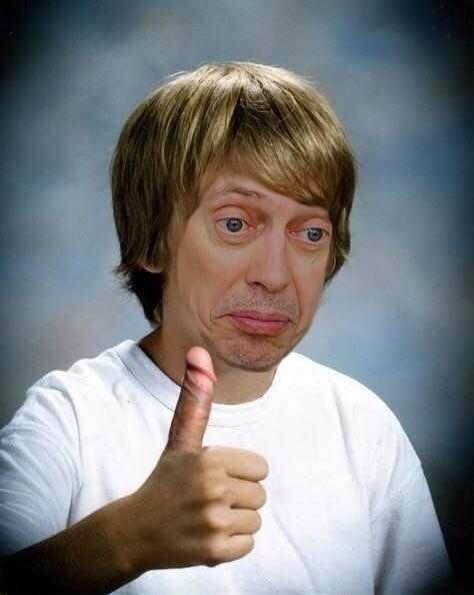 It’s a hunting trip, coming of age story,in which a boy becomes a man. From 11 years old to a grown ass man with the pull of a trigger, Gavin quenches his blood-lusting thirst in the blink of an eye. Now that he’s had his first kill, only one question remains: WILL HE KILL MORE?! From middle school to old school, Gavin is getting medieval on at least one living thing’s ass for the slam-bang, action thrill ride of the SEASON. It’s what critics are already claiming to be a BOLD commentary on the sanctity of life! Will this explode into a theater near you or will it forever be a tragic real life story of boyhood gone…ROGUE

GUESS WHAT’S UP MY RECTUM:

Two students playing in class, wrestling here, wrestling there, wrestling around someone’s rear! So Riddle me this, riddle me that. I’ve seen fingers, hands, gerbils, even a bat. But there’s one thing I wouldn’t have chose, and that’s to be analy violated with a _____

You can get #Ebola from kissing someone? That would have been great news for the high school version of me.