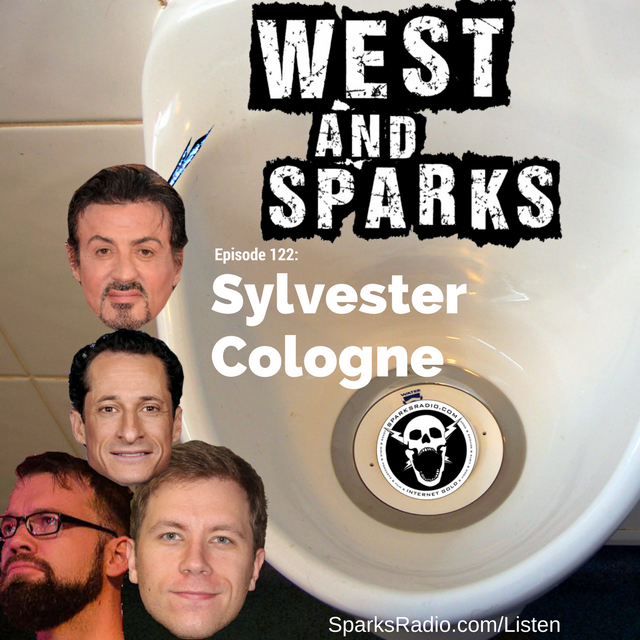 Like going with a moist towelette instead of TP, West and Sparks TIMED Podcast is here clean off the rest of your Wednesday! We’re talking: Dan Aykroyd’s UFO theories, D Washing Urinals, and the WORST guy to play pool with! Plus there’s one subject that doesn’t seem to leave our minds all show…it’s episode 122 of West and Sparks!

What’s faster than 88 mph? 89.41 mph!!! In the slam-bang-I’m-gonna-die-because-I’m-going-too-fast-thrill-ride-of-the-season, it’s FLY DOWN THE HILL

Green one, Red one, Solids, and stripes. Barmaid come hither! Look at my penis, see if it’s your type!  Helicopter, helicopter, spin, spin, spin. Hands on your shoulders, penis hanging down for the win win win! Sit down now, you’re beginning to frighten. Take a cue from me, sit on a pair of these and the mood will lighten. When I play in these they should be called stool halls, shoved up  inside of me is now a couple of ________

Everything Michael Jackson’s kid says is a “Blanket statement”

Just heard a news anchor freak out about “the invasion of slimy, green algae.” Shaking in my boots.