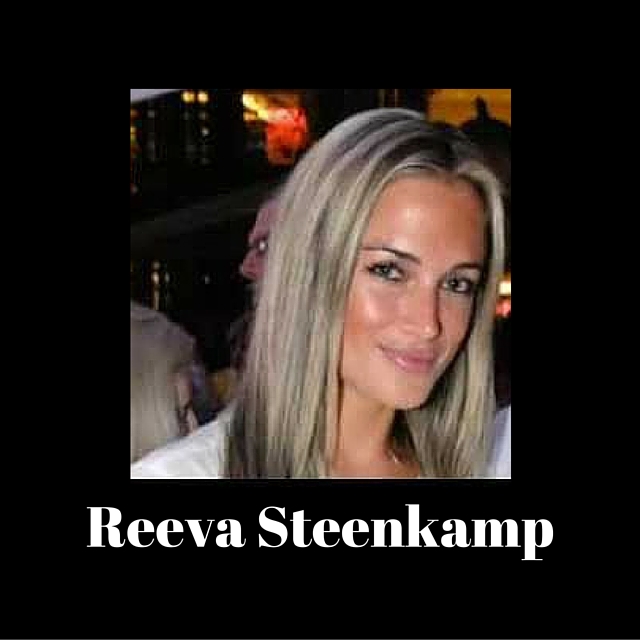 When I blog I usually touch on music news, random videos, cool things coming out, etc. When I saw this, I became angry.

Oscar Pistorius, you might know him as the Blade Runner, was in court today basically showing that he wouldn’t make it in prison for 15 years because of his walking ability. They are painting the picture of him being weak, embarrassed and not strong enough to handle it.

His attorney is trying to get him a lesser sentence than 15 years for killing his girlfriend. Yes, he’s been convicted, yes, he killed his girlfriend Reeva Steenkamp.

Are you kidding me? He’s an athletic man who’s more abled than a lot of people who have all four limbs. He knew what he did, he did the crime and now he must do the time. This dude is trying to make people feel bad about him but really Reeva is who we feel bad for. She still needs justice and I hope when they do the sentencing, he gets the max.

Sentencing is set for July 6th.