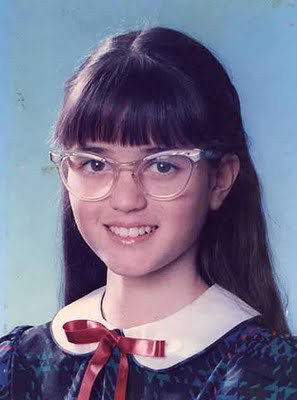 I think the first real love of my life was Winnie Cooper.  She was a mystic creature seen through the eyes of Kevin Arnold on THE WONDER YEARS.  A nerdy girl who got amazingly more attractive as the show went on.  The first girl that seemed to teach the TV/Film industry that if you took the glasses off, there was a pretty girl underneath.  (The 90s have her to thank).

If you watch the series from her perspective you realize something… the writers absolutely loved to torture this poor girl.  For the first four seasons, her life absolutely sucks!

Season One
In the Pilot episode they kill her brother.  For obvious reasons this sucks majorly for a younger sibling who looked up to and loved her older brother.  At the same time, Winnie is starting junior high and is beginning puberty.  These being huge stressors for kids, especially girls who are just being noticed by young boys.

Season Two
With the agonizing pain of losing a son, Winnie’s parents split up.  A study done by two Psychiatrists, Holmes and Rahe, claims that parents splitting up is almost 50% more damaging to a kid’s psyche than the death of a sibling.

Season Three
Another huge stressor for kids is being uprooted and moving schools.  And that’s what happens to Winnie in season 3.  She is forced to make new friends and start at a new school.

Season Four
Finally, things start to get physical.  Having obvious identity issues due to the last 3 years of her life, Winnie starts hanging out with the “bad” crowd.  This leads to a bad accident that leaves her bedridden for some time.

So what’s the deal?  I think it really comes down to the fact that Winnie is not the main character but her real purpose is to influence Kevin in some way.  All of her shitty life events are seen through his eyes and it’s all about how he deals with it.  The death of her brother shows Kevin what’s really meaningful in life, and that petty arguments within a family doesn’t mean you don’t love them.  Winnie’s parents splitting shows Kevin that his summer may be boring but in the grand scheme of things, he’s a lucky guy.  Winnie moving is a plot point to set Kevin up for having to try new things and be around new people.  And Winnie getting into an accident makes Kevin realize that he loves her no matter what, girlfriend or just friend.

So, the lesson we learn from the WONDER YEARS isn’t about the wonder of life and how things never turn out like we plan them; it’s don’t be friends with a narcissist who has a slew of writers who hate young girls. 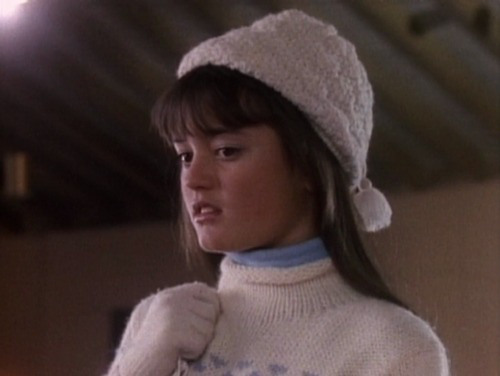