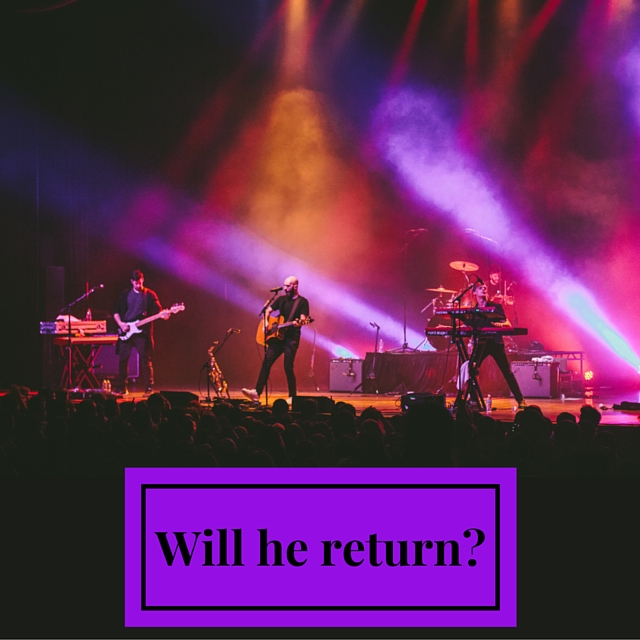 The band released a statement on their social media pages saying,

Hopefully everything will be ok with Noah. Back in December of 2015, he was arrested in Ithaca, New York (the band’s hometown) on charges of driving while intoxicated, possession of marijuana and parking on a crosswalk. At the time of his arrest, his blood alcohol was at a 0.16%.

Noah’s December arrest might have or might not have anything to deal with him leaving the band. If there’s any additional information released, I’ll keep you posted, but I just hope he finds happiness whatever he’s doing.